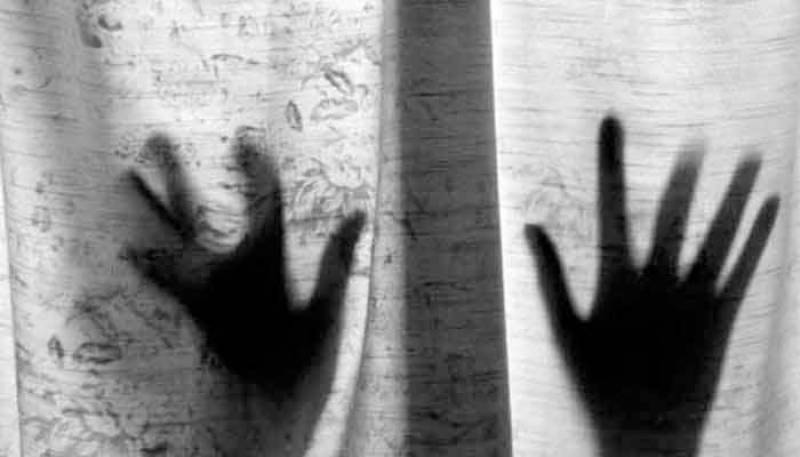 A village council in the Nawada District in India's Bihar State sentenced the alleged rapist of a minor girl to a very unique punishment -- he was told to do five sit-ups.

A viral video shows the accused doing sit-ups in front of a small crowd. The video of the “punishment” drew outrage on social media.

The man allegedly took a five-year-old to his poultry farm, promising her chocolates, and then assaulted her. When he was caught and produced before the village council, the elders gave an unusual verdict instead of handing him over to the police.

According to the council elders, the man was not found guilty of rape and he was punished only for taking the minor girl to a secluded area.

Netizens used their power to tag the video to Bihar Chief Minister Nitish Kumar and his deputy Tejashwi Yadav, demanding a proper investigation into the incident.

Superintendent of Police Gaurav Mangla said an FIR had been registered and action would be taken against the accused. "On the basis of the viral video, an FIR was registered on the orders of the Nawada SP," the officer said.

According to media outlets, the SHO of the local police station stated, "An FIR has been registered in the case and all angles are being looked into as part of the ongoing investigation."