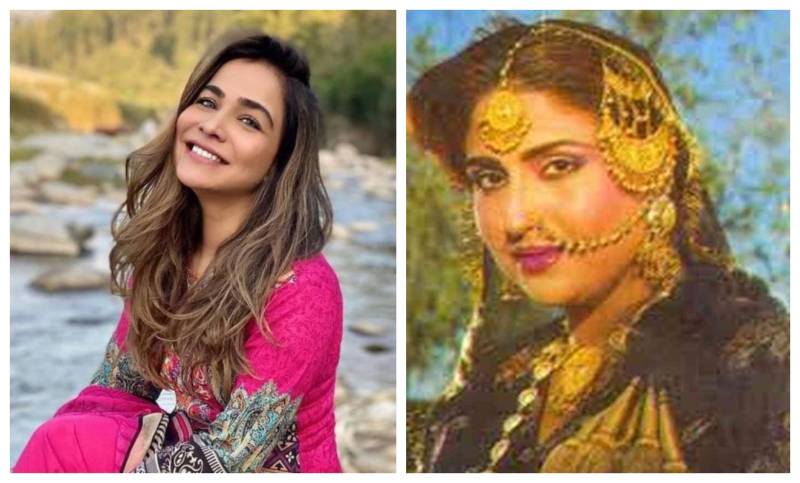 At the ceremony, the 67-year-old actress was honoured with the Unilever Chairman’s ‘Lifetime Achievement Award.’

Anjuman was one of the most popular actresses in the Punjabi film industry who shot to stardom in the 1980s and 1990s starring in films like Wadey Ki Zanjeer, Sher Khan, Chan Varyam, Jeedar, and others.

She is known for starring in lead roles alongside legendary Punjabi film legend Sultan Rahi and has also co-starred with in non-Punjabi films with leading actors like Waheed Murad, Mohammad Ali, and Nadeem.