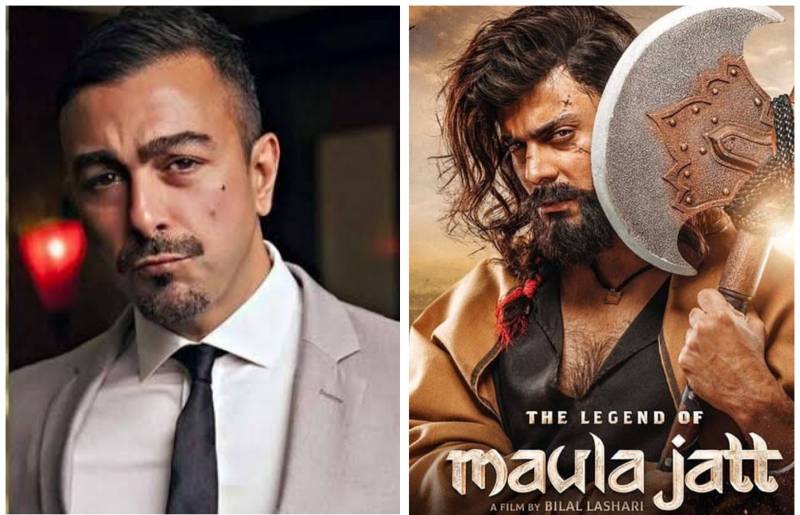 Superstar Shaan Shahid believes that Fawad Khan should have worked harder on his Punjabi accent as “Maula Jatt”.

The Waar actor was recently invited to the show Super Over, where the host of the show asked for his views on Bilal Lashari casting Khan for the role of “Maula Jatt” and not him.

Hosted by Ahmed Ali Butt, Shaan stated that casting depends on the director’s vision, if he wants to cast a pair, it is absolutely his call.

However, Shaan said he feels that Hamza and Fawad didn’t do justice to the Punjabi language and accent. As actors, one must not give excuses that they don’t speak a particular language. If any of Pakistani actors are cast in an English movie, would they have the same issue? he asked.

The Legend of Maula Jatt was released worldwide on October 13. Lashari's brainchild has since been ruling the box office chart. The Punjabi-language action-drama has hit an all-time high by making millions.