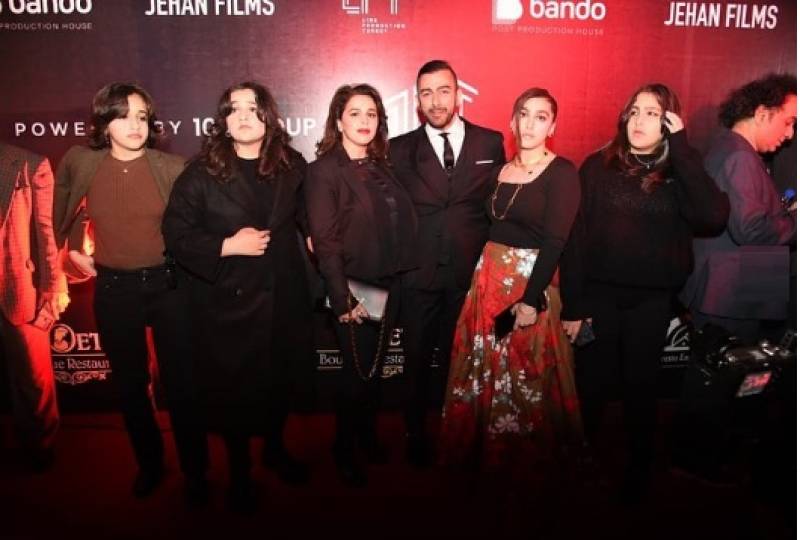 The premier of Pakistani superstar Shaan Shahid’s action-thriller Zarrar was purely a star-studded event as a large number of Lollywood celebrities graced the event.

The movie, which is based on true events, was first scheduled to launch on September 23, but it was delayed twice due to flood situation in the country.

The premier show of Zarrar was held a cinema in Lahore and it was attended by actors Nadeem, Laila, Rambo, Sahiba, Shafqat Cheema, Resham, Sheikh Abid Rasheed and others.

Speaking on the occasion, celebrities expressed that the movie will help revive the film industry of Pakistan, adding that it will also promote patriotism.