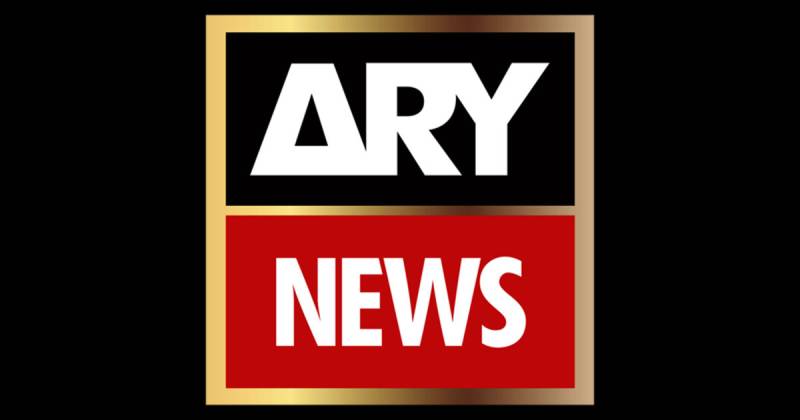 KARACHI – Three channels of ARY Network, including ARY Digital, ARY News and ARY QTV have been taken off from the Sky EPG.

While the three channels have been removed from the respective slots, they are still broadcasting off the EPG (manual tuning). It is also being reported that ARY Digital and ARY News have disappeared from the Virgin Media line-up but this is not confirmed.

The popular Pakistani television network had come under fire after losing a case against rival, Geo Network’s owner, Jang Group. The issues were settled last month when Jang Group’s Chief Executive and Editor in Chief, Mir Shakil-ur-Rahman was given £185,000 in libel damages from ARY Network.

The reason why the three channels have been taken off is still unknown. Media regulator, Ofcom has been looking into the network’s licences over the past few weeks but it is yet to publish any findings from the investigation.