Action launched against Careem, other cab services in Islamabad 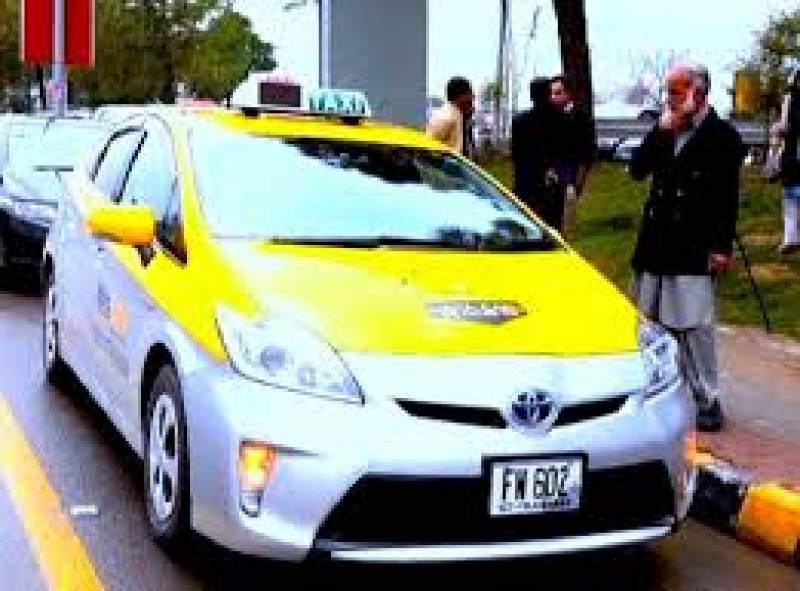 According to a news channel, action against the companies, including Careem and City Cab has been launched following the orders of deputy commission of Islamabad. The authorities impounded several vehicles in capital city restricting them from providing taxi service to people.

Transport secretary stated that vehicle have been impounded while crackdown against unregistered companies is underway.

On Monday, the government declared three online transportation companies – Careem, Uber and A One – as illegal and directed the authorities to launch a ‘crackdown’ on them.

n Tuesday, hours after a memo declared three online transportation companies – Careem, Uber and A One – as “illegal”, Chairman of the Punjab IT board Umar Saif said the approach is being “reviewed”.

Talking to the media, he said that the government did not issue any notification as it was an internal memo between the offices that has been prematurely made public.

He said that the approach was being reviewed within the government, adding, “We are coming up with a formal policy.”