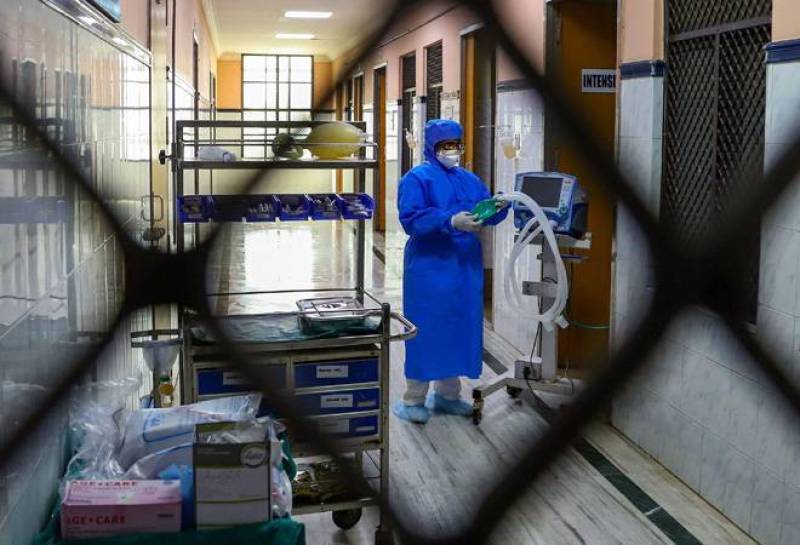 Update on #NovelCoronavirus :
Second positive case of #nCov has been reported in #Kerala. The patient has a travel history from #China.
The patient is in isolation in the hospital, is stable & being closely monitored.@PMOIndia@drharshvardhan @AshwiniKChoubey @PIB_India @ANI pic.twitter.com/xtKj1IjcEy

The first case of coronavirus was confirmed on January 30, also in the state of Kerala.

Meanwhile, the second plane with Indian citizens evacuated from China has landed in New Delhi, the Indian NDTV broadcaster reported.

According to the Indian Ambassador to China Vikram Misri, about 100 Indian citizens remain in China's Hubei province.

All those arriving from China will be quarantined for two weeks at a specially built facility in the suburbs of Delhi.

New Travel Advisory for #novelcoronavirus:
Indians should refrain from travel to #China. In case of travel, on return from China, they could be quarantined. Anyone with travel history in #China since 15th Jan, 2020 and from now on could be quarantined.@PMOIndia@drharshvardhan

The novel strain of coronavirus was first detected in the central Chinese city of Wuhan in late December. It has since spread within China and to at least 20 other countries. The epidemic has already left 304 people dead and more than 14,000 infected.