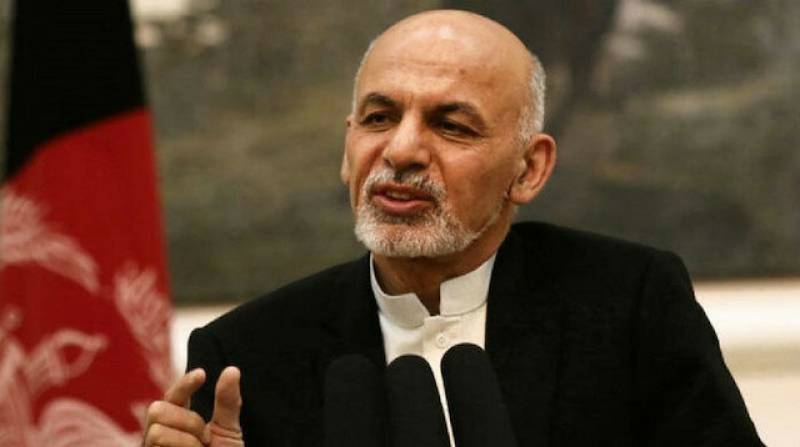 Kabul - Ashraf Ghani will take the oath of office of President for the second consecutive term In Afghanistan on Monday.

Meanwhile, his rival in the Presidential election and Chief Executive Abdullah Abdullah is also holding a swearing-in ceremony as the political differences between the two could not reach any tangible result, the Radio Pakistan reported.

Earlier last month, the country's Electoral Commission announced Ashraf Ghani as the winner of the presidential election, but his rival and the Chief Executive Abdullah Abdullah also claimed victory and insisted on forming the government.