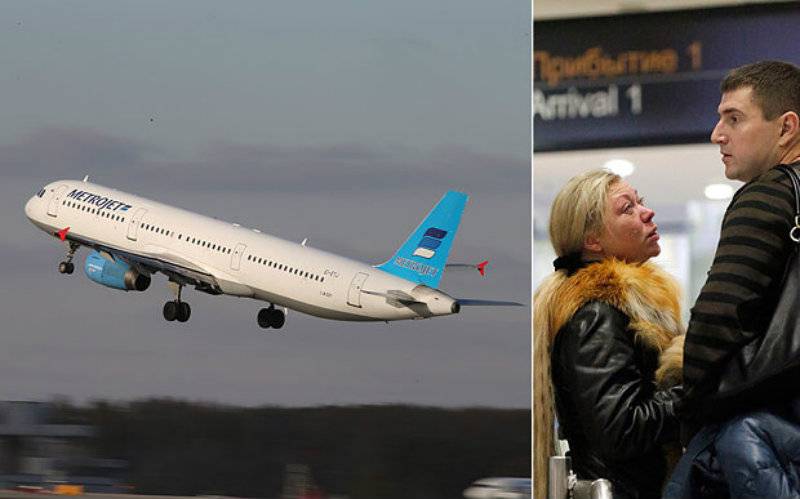 CAIRO (Web Desk) - Teams investigating the fate of a Russian airliner which crashed in Egypt's Sinai peninsula on Saturday killing all 224 on board have widened their search for bodies and debris.

So far 163 bodies have been found but the search area was extended to 15km (9 miles) after some were located away from the main wreck of the Airbus 321.

Russia is observing a day of mourning after its worst air disaster.

Egypt and Russia dismissed IS claims that its militants were responsible.

Militants allied to so-called Islamic State in Sinai, where such groups are active, made a claim on social media that they had brought down flight KGL9268.

But Egyptian Prime Minister Sharif Ismail said experts had confirmed that a plane could not be downed at 9,450m (31,000ft), the altitude the plane was flying at, by weapons the militants are known to possess. 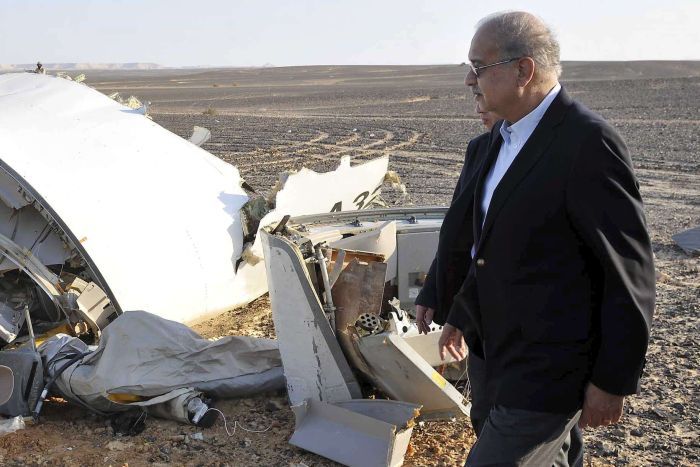 Russian Transport Minister Maksim Sokolov said no evidence had been seen that indicated the plane was targeted.

However, three airlines - Emirates, Air France and Lufthansa - have decided not to fly over the Sinai Peninsula until more information is available. Two smaller carriers, flydubai and Air Arabia, also said they would re-route flights.

British Airways and easyJet said they would not alter their routes.

The Kogalymavia Airbus A-321 came down early on Saturday, shortly after leaving the resort of Sharm el-Sheikh for the Russian city of St Petersburg.

Russian and French investigators have joined the Egyptian-led probe, along with experts from Airbus, which is headquartered in France.

Meanwhile a Russian team has arrived at the crash site to join efforts to recover bodies, Russian media say.

Egyptian officials said the perimeter for the search for bodies and debris had been widened to 15km.

Some bodies had been recovered within a radius of 5km on Saturday, and that of a three-year-old girl was found 8km from the scene, they added. 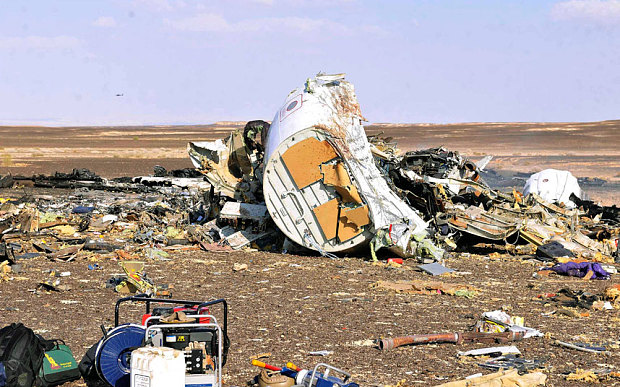 The plane's black boxes have been found and sent for analysis, officials said.

Egypt's civil aviation minister Hossam Kamal said there had been no sign of any problems on board the flight, contradicting earlier reports that the pilot had asked to make an emergency landing. 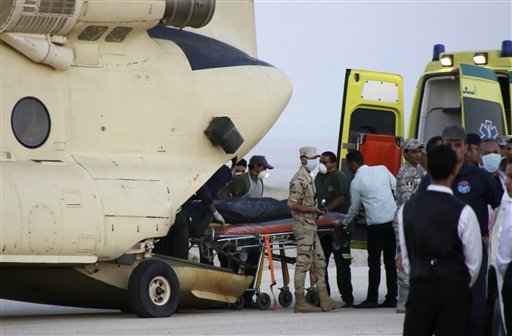 The widow of the plane's co-pilot told Russian TV her husband had complained about the aircraft's technical condition.

According to BBC, the crash has been a major blow to Egypt's already struggling tourism industry, and the Egyptian authorities are trying hard to accelerate the investigation process. 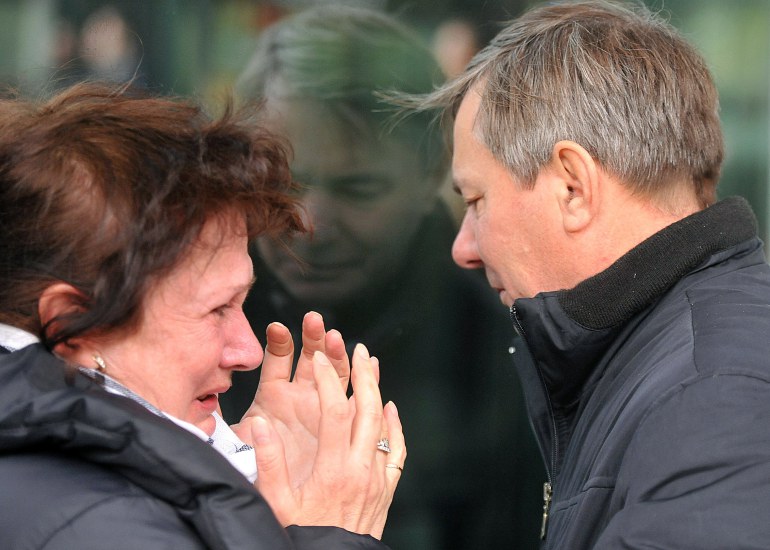 The plane was carrying 217 passengers, including 25 children, Russian transport authorities said. There were seven crew members on board.

Egyptian officials had said 213 of the passengers were Russian and four were Ukrainian, but Russian officials said at least one of the victims was from Belarus.

The bodies of 163 victims have so far been recovered and taken to Cairo. 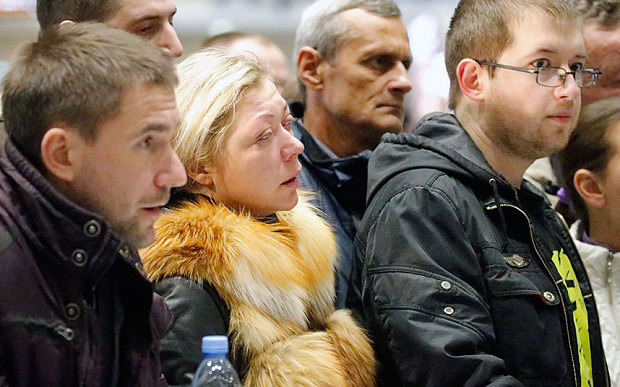 The first bodies to be returned to Russia are expected to be flown to St Petersburg on Sunday.

One unnamed official described a "tragic scene" with bodies of victims still strapped to seats.

The plane appeared to have split in two, with one part burning up and the other crashing into a rock. 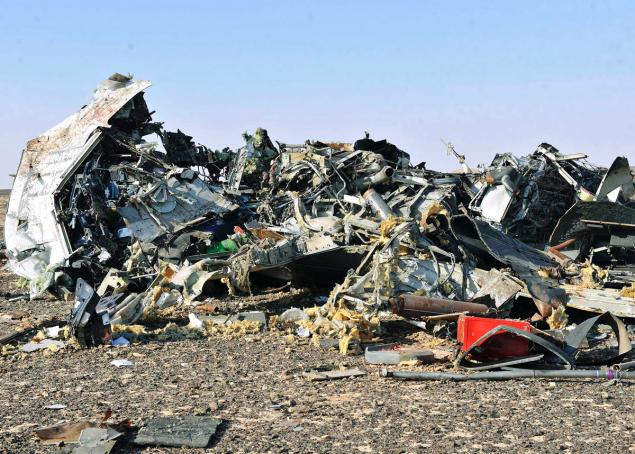 Islamic State, the ultra-hardline group that controls large swathes of Iraq and Syria, has called for a ‘holy war’ against both Russia and the United States in response to airstrikes on its fighters in Syria.

Sinai is the scene of an insurgency by militants close to Islamic State, who have killed hundreds of Egyptian soldiers and police and have also attacked Western targets in recent months. Much of the Sinai is a restricted military zone.