8 killed in Indian fireworks factory blast ahead of Diwali 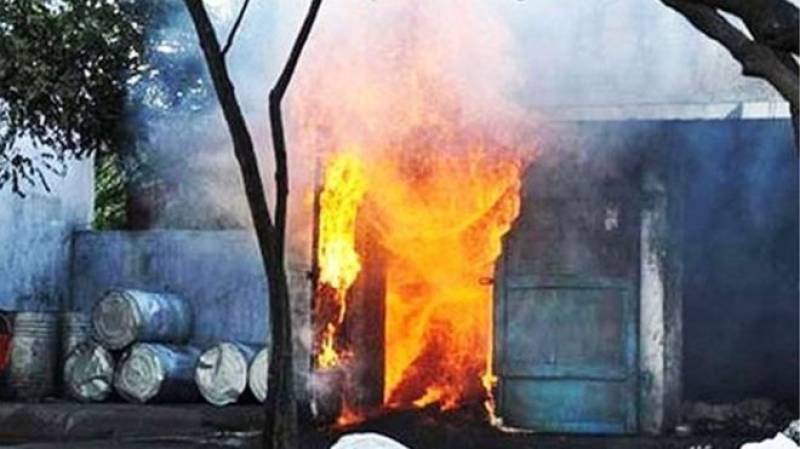 TAMIL NADU - At least eight workers were killed and 15 other injured in a huge explosion at a fireworks factory on Thursday.

According to Indian media, the blast came days before the Hindu festival of Diwali, which many celebrate by letting off fireworks.

The blast occurred in the town of Sivakasi, which is the home to more than 600 small factories of fireworks.