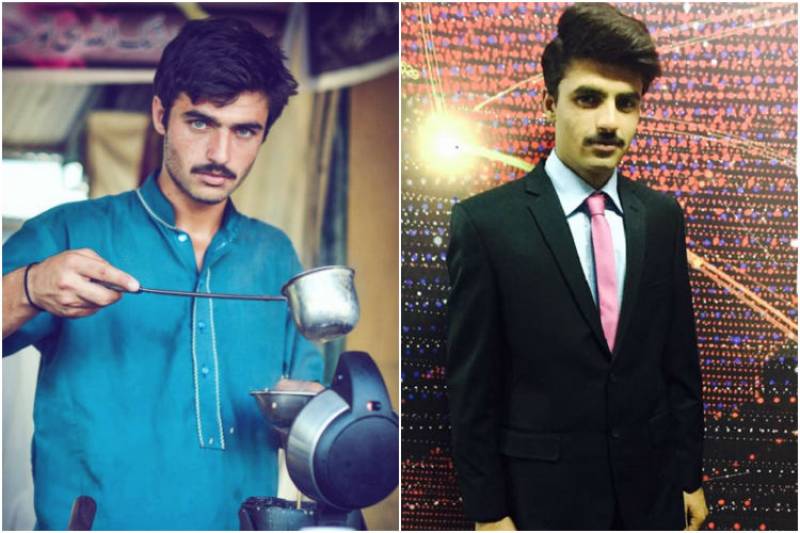 ISLAMABAD - Arshad khan ‘chai wala’ who became a hottest new celebrity when his photo went viral on the Internet.

Chai wala says he has no plans for an acting career in movies.

In an interview with the foreign news agency, he said: “I have not thought about movies because it’s not been done by anyone in our family”.

“I came to know this morning that I am very good looking,” he said. “All these people are coming and taking pictures and videos of me.”

Local news channels have reported offers of modeling contracts and even a possible movie career for Khan, but he states he is not interested.

The 18 years old tea seller became an overnight sensation last week when an Instagram shot of him was shared tens of thousands of times.