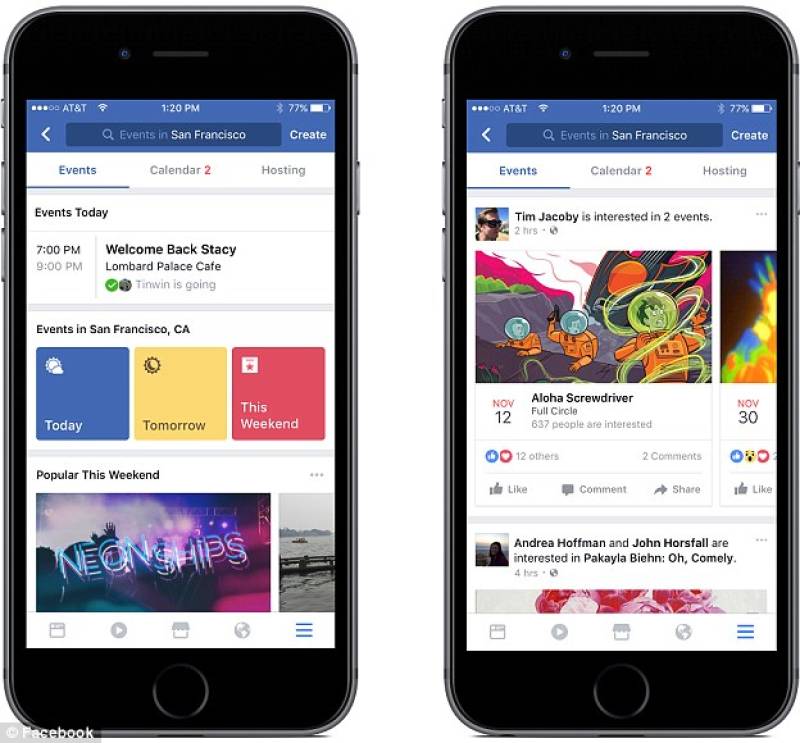 WASHINGTON – Facebook has announced the new feature for the users to order food through the social site’s pages.

World’s leading social media network said users in the United States (US) would be able to order food through the Facebook pages of restaurants starting on Wednesday.

The enterprise has seen part of Facebook’s effort to link users and jobs.

After addition of a new feature, users will likewise be capable of obtaining quotes from businesses, purchasing film tickets and book appointments at spas and salons, Facebook said in a weblog spot.

Before this month, Facebook launched “Marketplace”, a program that allows people to buy and sell items locally.

Facebook, which has about 1.7 billion monthly active users, also said on Wednesday it would add a “recommendations” feature that will allow users to share recommendations on such things as places to eat.