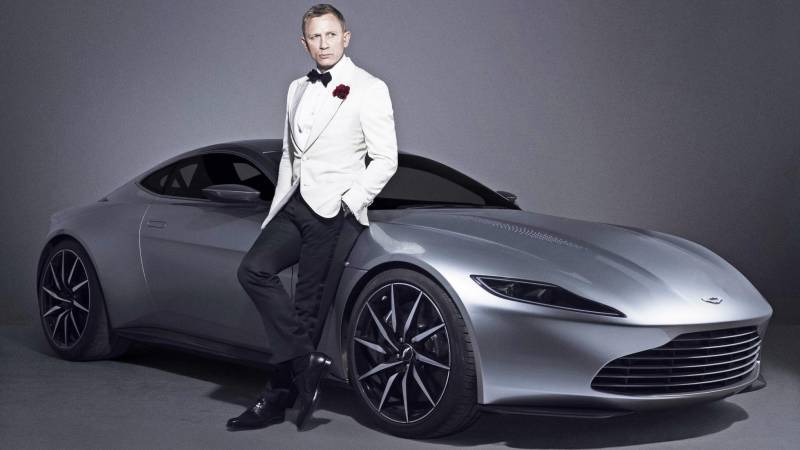 LONDON (Web Desk) - An Aston Martin sports car from Spectre, the latest episode of James Bond film, has sold at auction for £2,434,500.

The DB10, one of only two "show cars" from the 10 made specially for the film, smashed its reserve price of £1m. 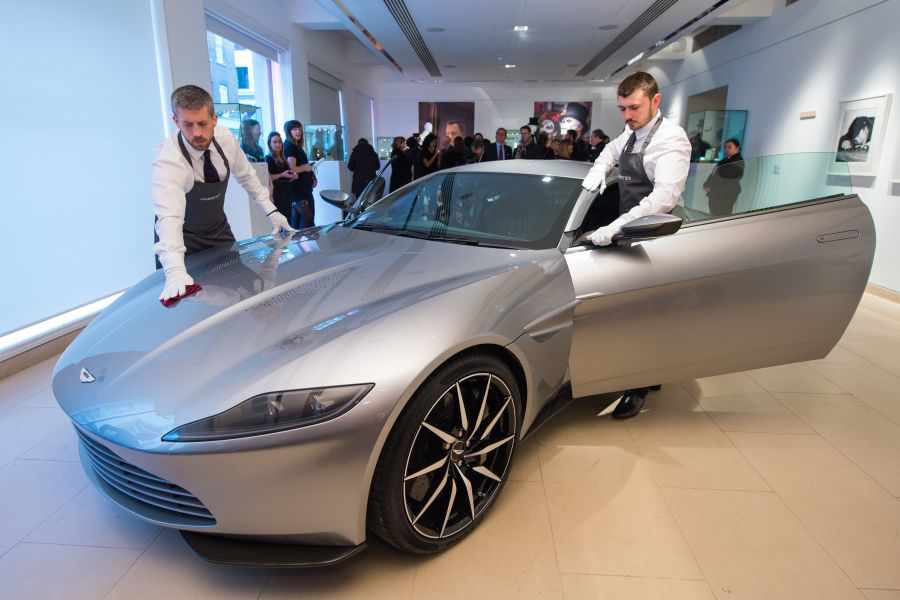 Made in Warwickshire, the model has a 4.7-litre V8 petrol engine and a top speed of 190 mph - but it cannot be driven on public roads.

A further 14 items continue in an online auction which ends next Tuesday.

Other lots included the "Day of the Dead" costume worn by Daniel Craig in Spectre, which sold for £98,500. 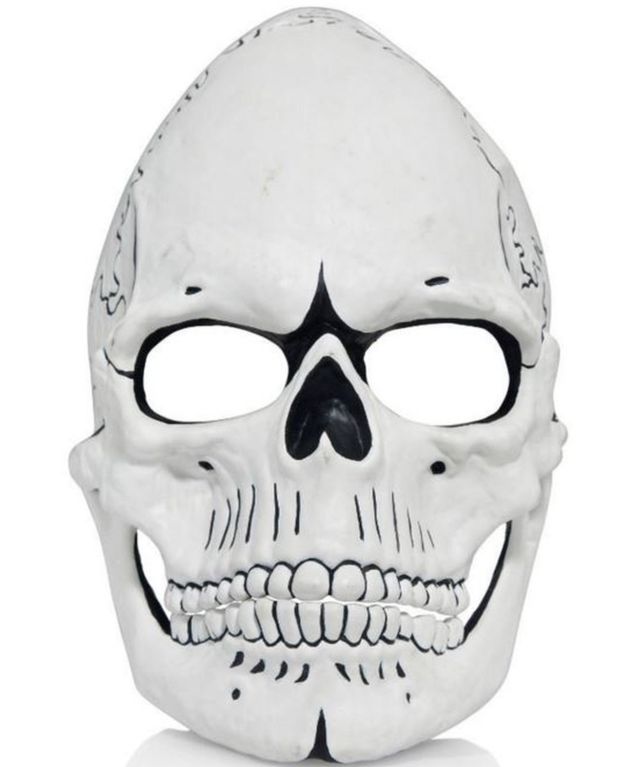 Sam Smith's Writing on the Wall record and sheet music went for £9,375. 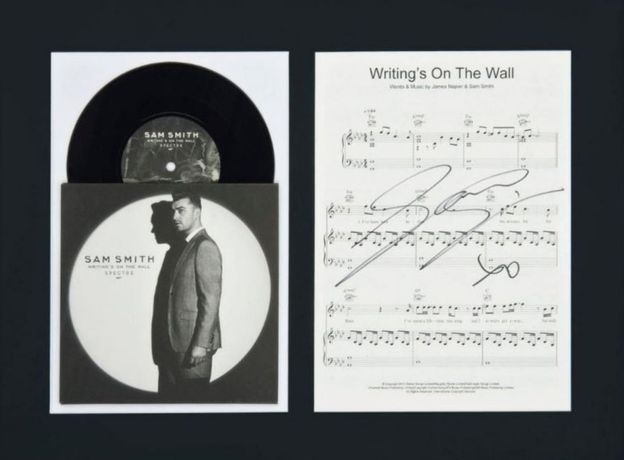 Aston Martin has been associated with Bond since the 1964 film Goldfinger, which featured a DB5. 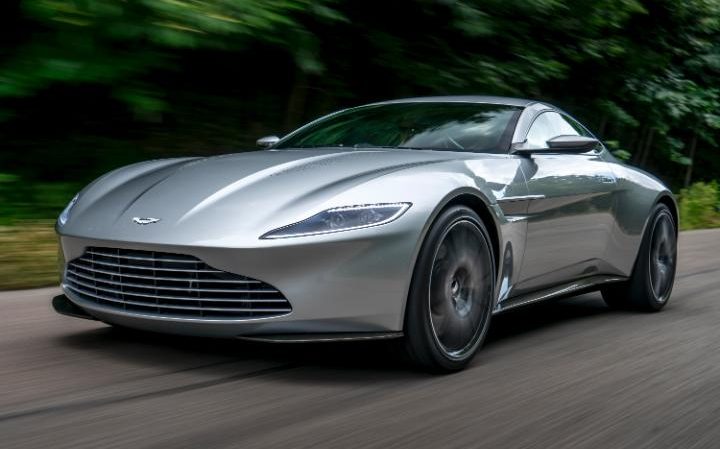 Most of the DB10s were modified for use in the filming of Spectre but two were left unmodified for display.

The film is reported to have destroyed $36m (£25m) worth of cars during shooting.