Modi is doing a drama, no troops are deployed on border: Indian politician exposes Modi 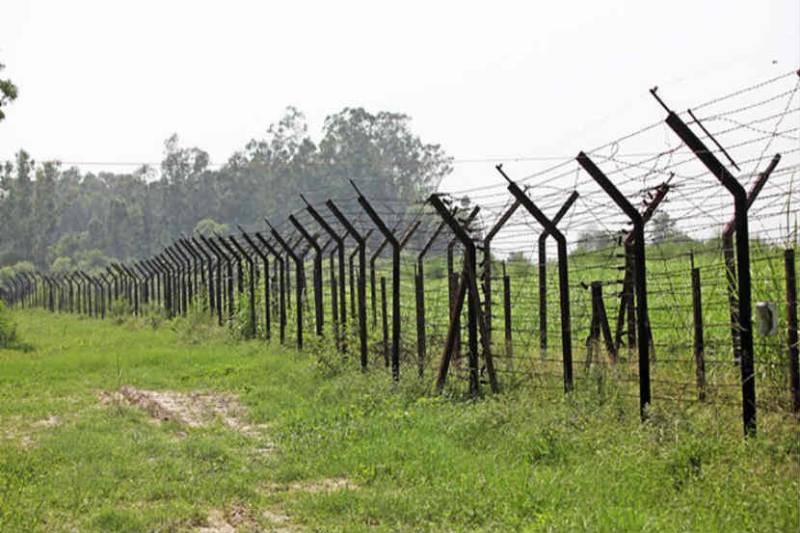 In a video released, Amarinder Singh said there is no sign of any Indian troops in the border area. Singh also showed video of the area and no Indian soldiers could be seen.

"Unfortunately Chief Minister Parkash Singh Badal is blindly following Modi's and BJP's diktats without bothering how much harassment and difficulties they have caused to the people, particularly the farmers whose crop is ready for harvesting," he said.

Amarinder Singh added that both leaders (Modi and Parkash Singh) should be ashamed of themselves.

Nearly 1,000 villages which fall within 10-km radius of the IB were asked to be evacuated.