Nepal plane crash kills all 23 on board 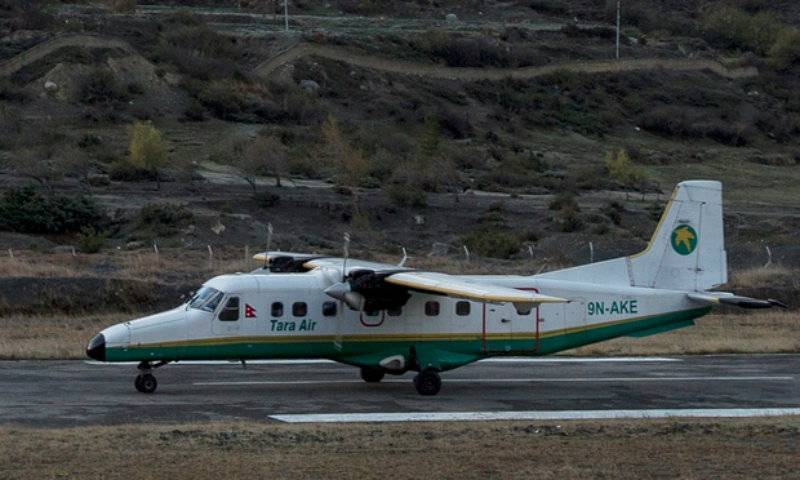 KATHMANDU (Web Desk) – At least 23 people, including two children and two foreigners, on board a small plane were killed in Nepal after their aircraft crashed on Wednesday.

According to the aviation minister, rescue teams in have found the burnt-out wreckage of a passenger plane that went missing in a remote mountainous area with 23 people onboard. All aboard the N9-AHH aircraft, including two foreigners, were killed in the incident, he said.

A Chinese national and a Kuwaiti citizen were among the dead.

A preliminary investigation has suggested that low visibility due to a cloud of dust shrouding the area following dry landslides in Mount Annapurna might have caused the crash. However, officials said that the reason of crash is yet to be probed.