US Consulate to be moved to a new building 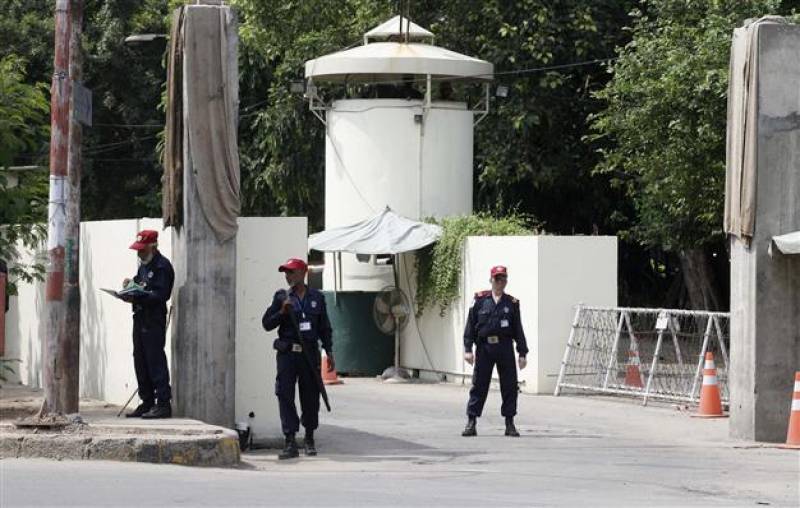 LAHORE – US Consul General in Lahore Catherine Rodriguez has said that the Lahore consulate will be moved to a new building to allow better administration, more space and improved facilitation services to the public.

In an interview with APP here on Sunday, she said a piece of land had been identified in the provincial metropolis and work would start on it shortly after the land was acquired from the provincial government, adding that the current building housing the US consulate was built in 1933 and had become too cramped to meet its needs. The consulate has been working in this building since 1947.

To a query, Catherine Rodriguez said that in the new building, the consulate would be able to depute more staff to work for better agricultural and commercial services, cultural exchange programmes, besides keeping special focus on strengthening of ties with the businesses in America. She said that the consulate had fantastic ideas for the 20th century building like starting visa services in Lahore.

"It is estimated that 25,000 people from Punjab travel to Islamabad or Karachi for their visas annually and they can do it in Lahore provided the consulate has a new compound," she added.

Catherine Rodriguez, a seasoned diplomat who has served in different capacities in Karachi and Peshawar previously, wished Pakistan a strong future, adding that the United States wanted to be part of country's great future. "I want to see improved people-to-people contacts, encourage business opportunities for local businesses, support religious tourism in the province and create public awareness on air quality issues in Punjab, especially Lahore," she said.

To a query, she said air quality was poor in Lahore which must be improved to avoid future environmental hazards, adding that the US mission recently invited a US envoy on science Dr James Schauer to meet students, business leaders and government functionaries for devising ways to stem the rot.

About women, Catherine said women make up almost 50 per cent of the population in Pakistan and economic boom will be unimaginable if women are engaged in economy. She said women must stand shoulder to shoulder with men if a nation wishes to be great.

"Women must have faith in themselves and they must do their best to challenge barriers fearlessly," Ms Rodriguez urged Pakistani women.

Praising historicity and rich culture of cities in Pakistan, she expressed her desire to discover more of Pakistan especially the Northern Areas during her two-year stint in Lahore. "I am a foodie and have tasted more or less every Pakistani dish, spicy or non-spic, but 'Hareesa' is one dish on my list I am yet to savour," she responded when asked about her favourite Pakistani dish.