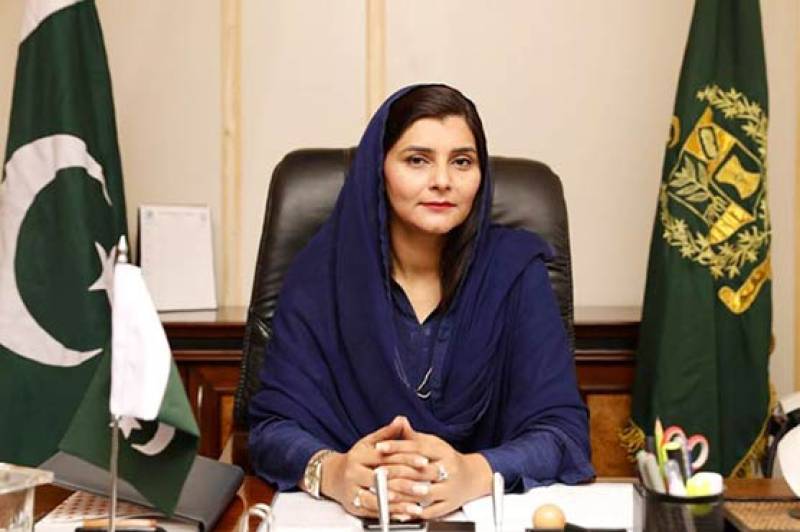 According to an FIR registered with the Islamabad women police station, the legislature of the ruling party remained unhurt in gunfire at the Parliament Lodges. She alleged that her husband tried to kill her with a pistol, but fortunately she remained unhurt in the incident.

Javaria Zafar contracted Nikah with Haider Ali Baloch six months ago. The couple fought over a petty issue and Javaria decided to approach the court for ‘Khula’. On which, Haider Ali took out a pistol and opened fire on his wife, luckily she remained unhurt as the bullet hit the wall of their room.

The FIR further stated that Haider threatened to kill Javaria Zafar and her family. The MNA requested legal action against the accused.

Here is the image of the FIR: 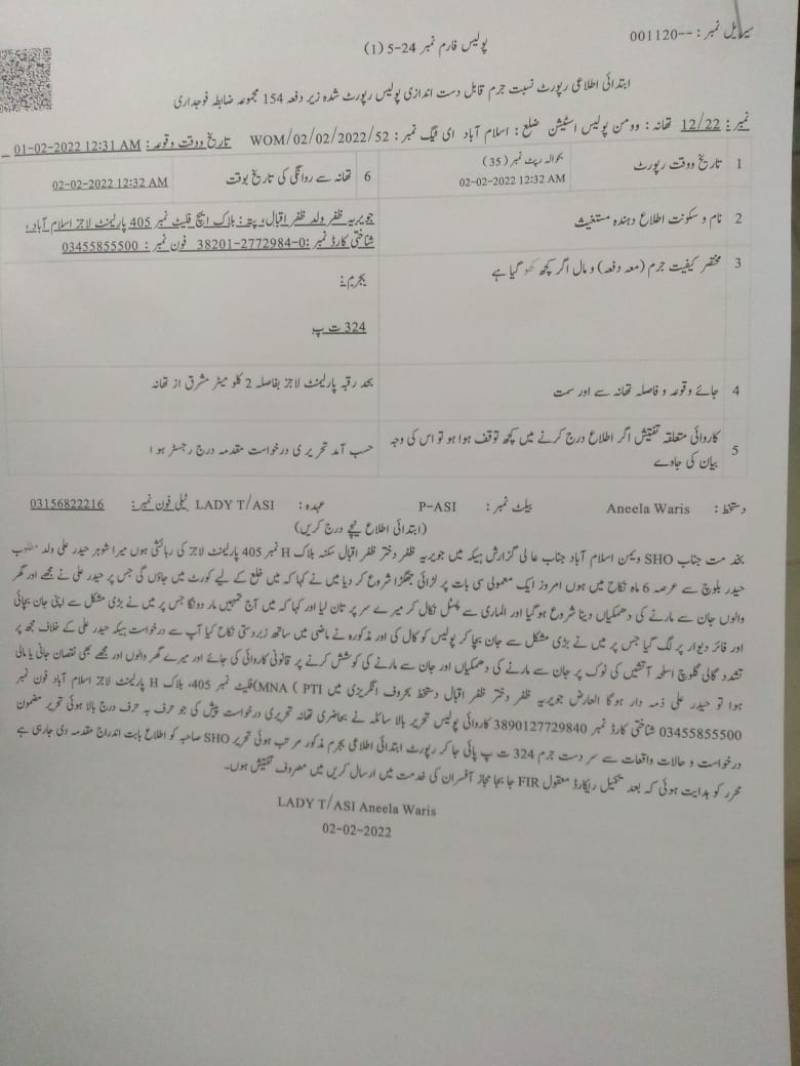