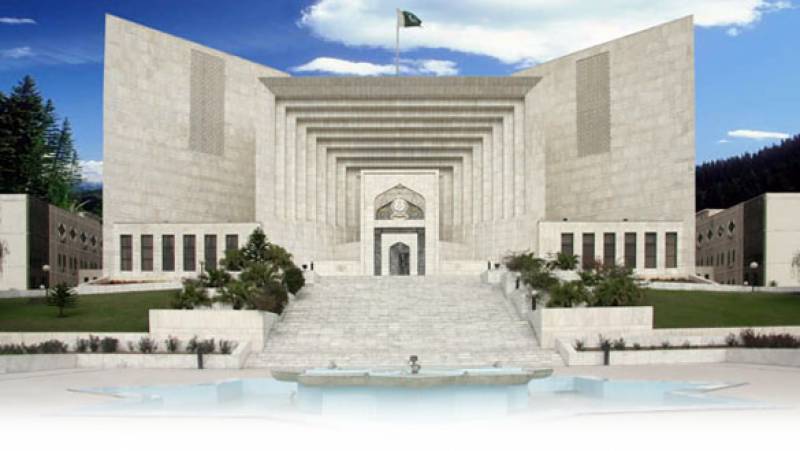 ISLAMABAD: The Supreme Court of Pakistan has sought a reply from the government on the ruling of National Accountability Bureau (NAB) pertaining to voluntary return deal under which a guilty of corruption can pay back a portion of embezzled amount and gets cleared from all charges.

A NAB prosecutor replied that the law regarding plea bargain had not been formulated by the NAB.

Expressing grave concern over the matter, Justice Azmat Saeed stated that NAB is misusing the law and is facilitating corruption in the country. The hearing of the case was adjourned for two weeks.