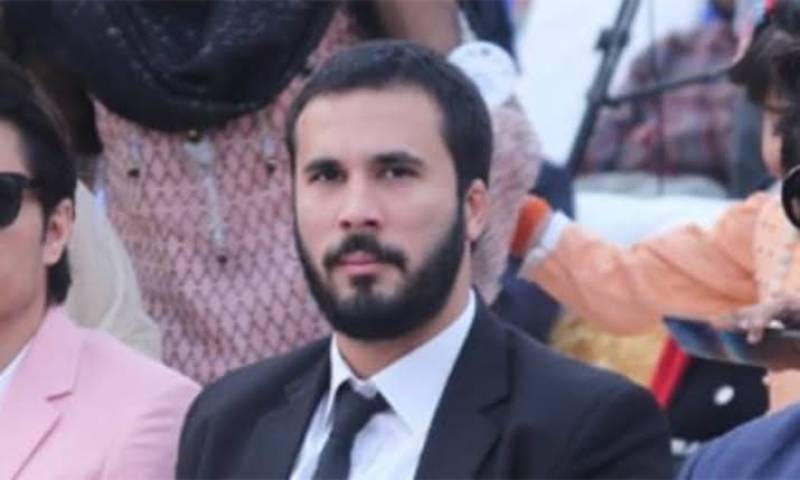 Earlier today, the court had cancelled the interim bail granted to Niazi for arriving late in the courtroom in the hospital attack case.

The judge remarked, “You showed up late despite being a lawyer, adding that “Law is equal for everyone,” and cancelled his interim bail.

Hassaan Niazi had offered an unconditional apology and has filed another plea seeking bail in the case to avoid his arrest.

On Dec 20, Niazi obtained an interim bail in the same case from the court and denied his involvement in any offence at a press conference.

During the hearing, he had contended that he has nothing to do with the PIC attack as the police unlawfully named him in the case.

After hearing initial arguments, the court had approved the bail for the accused against a surety bond of Rs100,000.

In a CCTV footage, Niazi was seen among more than 250 lawyers who had stormed the hospital on 11 December 2019, vandalised property and damaged dozens of vehicles, besides setting ablaze a police van. He had also taken pictures with his friends outside the hospital.