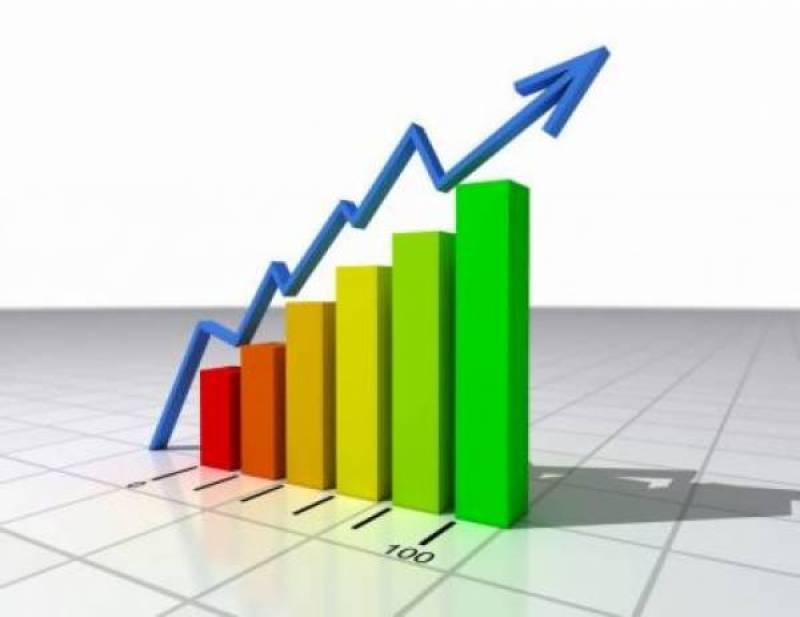 WASHINGTON (APP) - Pakistan's expanding economy and cheapest borrowing costs was making investors look at the country as a lucrative destination for investment, said a report of Bloomberg News.

The report title "In the 'Best Hidden' Frontier Market, a Boom Signals a Pakistan Revival," said that in Pakistan's commercial hub of Karachi, at least half a dozen commercial projects were springing up as developers including Dubai's Emaar Properties, PJSC and local tycoons boosted investment in construction.

The construction booms followed the recent revival in economy after Prime Minister, Muhammed Nawaz Sharif averted a balance of payment crisis, with the help of IMF, soon after he took over the charge of the country in 2013.

The report noted that Prime Minister Sharif was boosting spending on infrastructure and the economy expanded at the fastest pace since 2008.

The country's borrowing rates are also among the cheapest, encouraging businessmen to boost investment.

"It is the best, undiscovered investment opportunity in emerging or frontier markets," Charlie Robertson, London-based chief economist at Renaissance Capital Ltd, was quoted as saying by the Bloomberg.

"What's changed is the delivery of reforms -- privatization, an improved fiscal picture and good relations with the IMF."

The benchmark KSE 100 stock index has advanced about 16 percent in the past 12 months, featuring among the world's top 10 performers.

"The construction industry is seeing a boom, and there is still juice left in the cement rally," Mir Muhammad Ali, chief executive officer of UBL Fund Managers Ltd was quoted as saying in the report.

The government has boosted infrastructure spending by 27 percent to 1.5 trillion rupees for the fiscal year 2015-16.

Pakistan's long-time friend China is helping the country in reviving the economy.

In April, Asia's biggest economy, China, signed deals for $28 billion of investments in Pakistan as part of a planned $45 billion economic corridor that includes power plants and dams.

The development in cities and smaller towns was trickling down and a good news for smaller contractors as well, the report added.

"Business has been very good, and there is no doubt my work has tripled in five years," said Mohammed Hassan Bakshi, 43, a builder in Karachi.

"There is huge demand from the middle class for affordable housing," the Bloomberg quoted him as saying.

The nation's construction sector grew by 11.3 percent in the year through June 2014, almost double the 5.7 percent target, according to central bank data.

Transport and food prices have fallen, prompting the central bank to lower the benchmark interest rate.

The existing discount rate of 7 percent is the lowest in 42 years, according to Bloomberg.