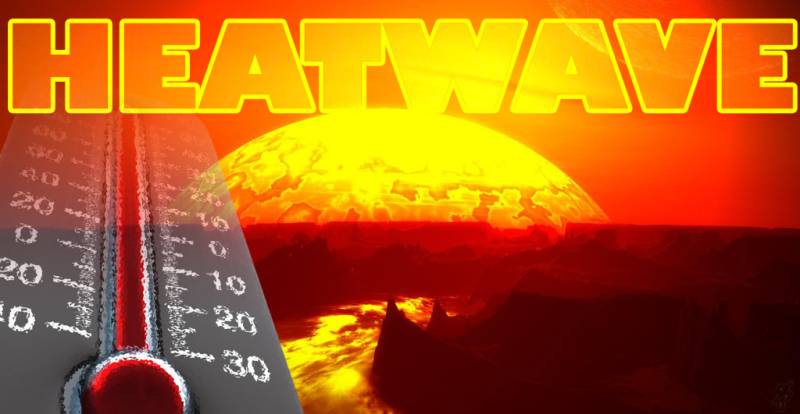 LONDON (Web Desk) - July 1 has been recorded as the hottest day in Britain with temperatures soaring to 36.7C (98F) - as roads melted and trains were cancelled. 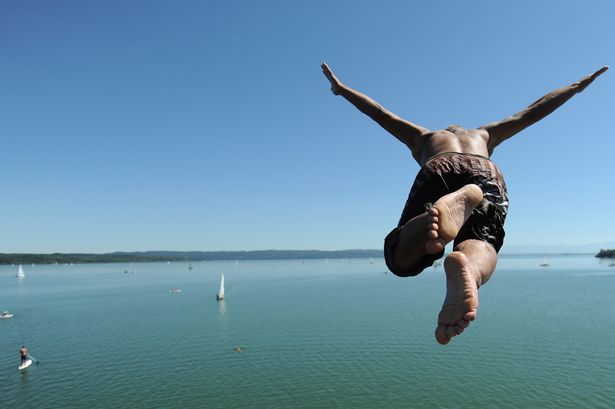 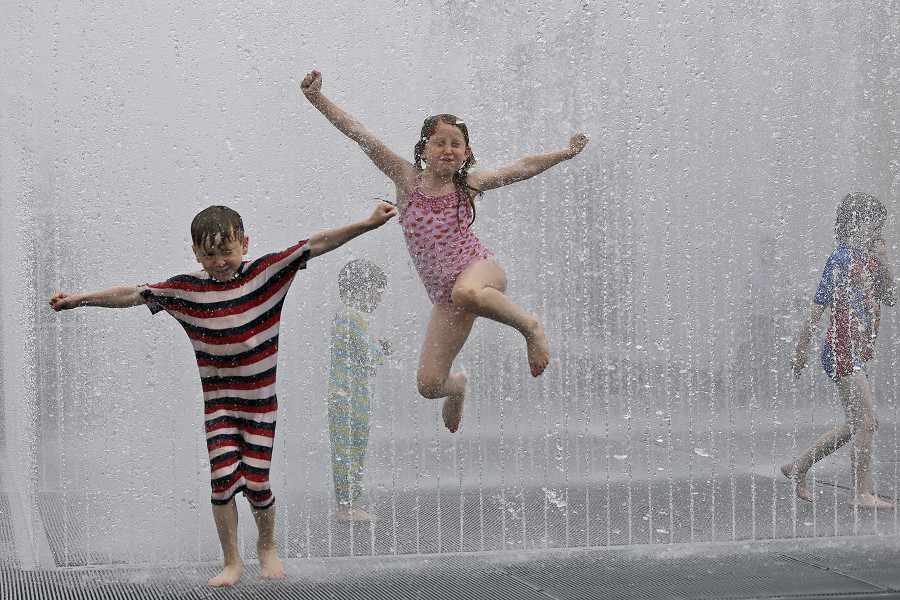 Urgent health warnings were issued and paramedics dealt with a surge in calls amid fears the hot weather could result in deaths. 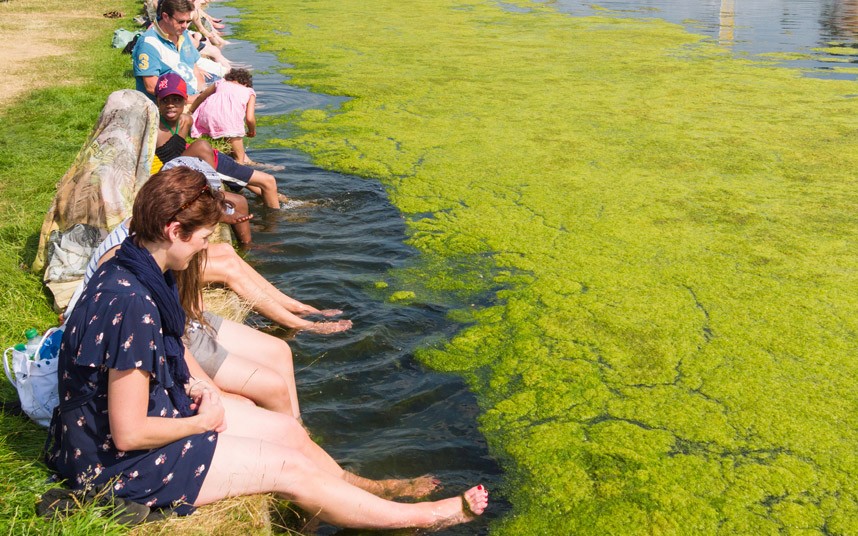 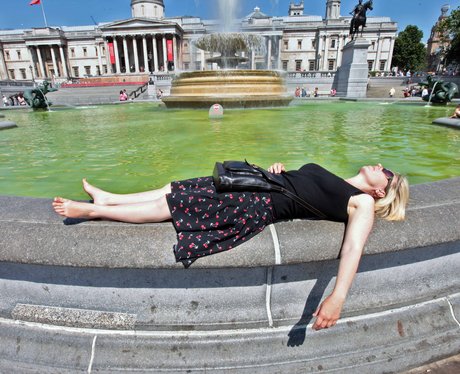 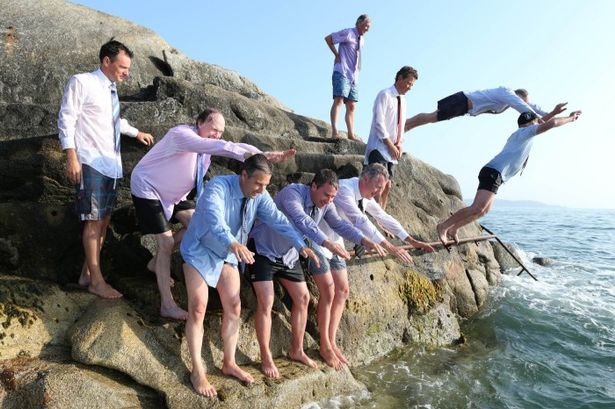 The London Ambulance Service said it had seen call-outs to people fainting increase by more than a third (35%) compared to the same day last week, and a 28% hike in the number of calls it has received over the same period.Britain's trains were blighted by delays and cancellations as Network Rail imposed speed restrictions on some lines amid fears the metal tracks could buckle under the searing heat. 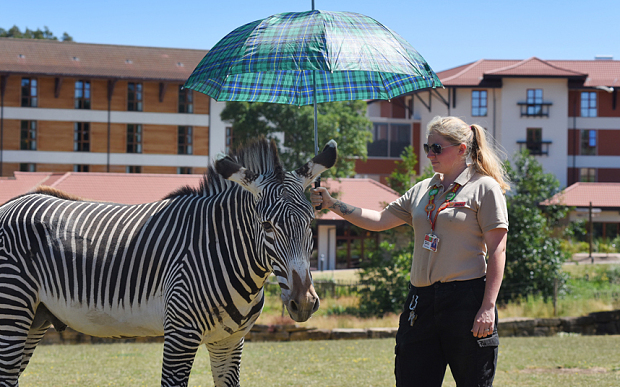 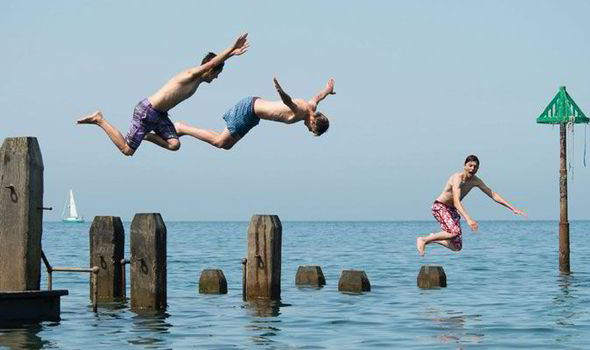 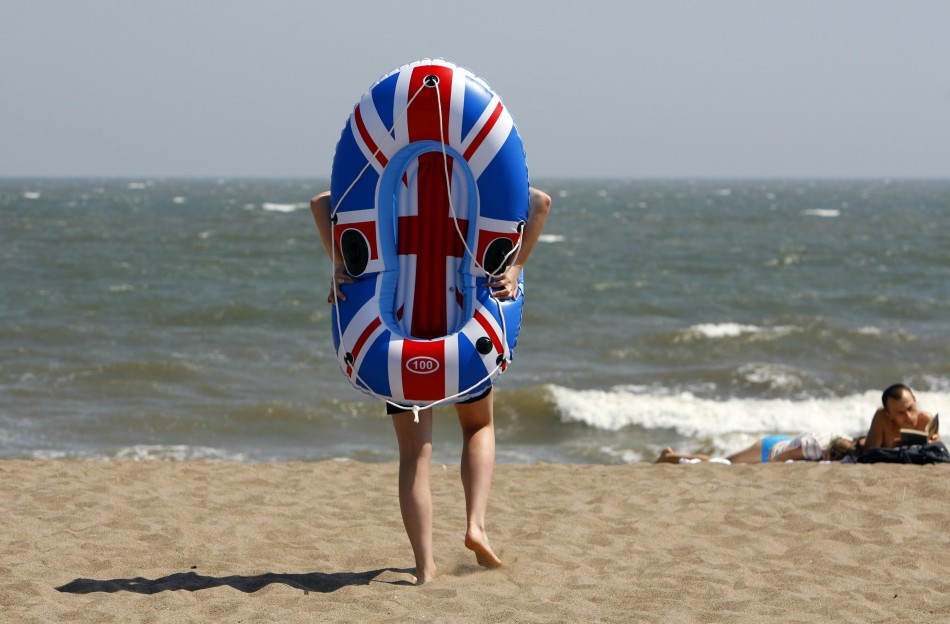 And fresh warnings about the dangers of outdoor swimming in the sunshine were issued after a man's body was recovered from a reservoir in Suffolk.

The Met Office recorded a temperature of 36.7C (98F) in Heathrow, making Britain hotter than Barcelona, Ibiza and Athens.