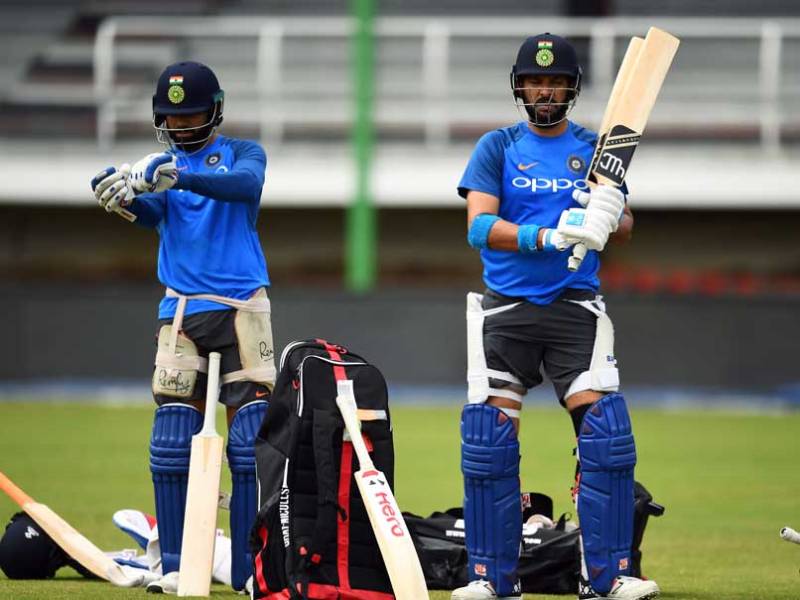 Pakistan handed India a 180-run thrashing in the final at the Oval to lift their maiden Champions Trophy title. "How could the cricketers, who played so well in the entire tournament, not perform in the final match?" the minister asked reporters on Saturday.

"In the match against Pakistan, someone like Virat Kohli who scores a century so often and other accomplished players like Yuvraj Singh who have scored so many runs in the past, looked like they were playing to lose," said the politician from Maharashtra.

The win was Pakistan's first ICC title triumph since their 2009 World Twenty20 win.

However, more importantly, it broke the jinx of them not performing well against India in big matches. "Was match fixing involved? There should be an inquiry into this," he stressed.

"Anil Kumble was the coach there. Kohli, who has scored so many runs in the past, what happened to him that day? That's the reason why I have a doubt that was it a case of match-fixing," the minister added.

It was a charged-up performance from Sarfraz Ahmed's underdog team with left-handed opener Fakhar Zaman scoring a pulsating 114 in their imposing total of 338/4.

Mohammed Amir (6-2-16-3) then tormented the Indian batsmen with a devastating first spell and eventually the 2013 champions were bundled out for 158 in only 30.3 overs.

The match turned out to be one of the most-nightmarish under Kohli's captaincy. On a flat deck, Kohli surprised everyone by opting to field after the toss, a decision prompted by the current team's ability to chase any target.

"Our players kneeled in front of a rival like Pakistan in such a way is major act of disrespect to our nation," Athawale said.