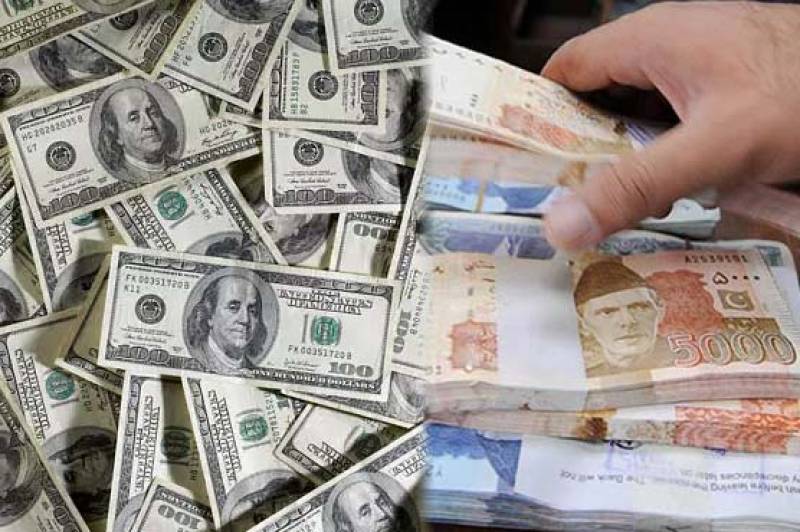 ISLAMABAD - In order to boost the dwindling foreign currency reserves of Pakistan, China has released $1 billion in loans for the country, a UK-based media outlet claimed, citing finance ministry sources.

The country’s foreign exchange reserves fell to $9.66 last week from $16.4 billion in June, shows the official data. Economic Analysts forecast that the country would turn to International Monetary Fund (IMF) for a fresh bailout.

Pakistan's dependency on its neighbouring country, which is running multi-billion dollar projects in the South Asian state under the China-Pakistan Economic Corridor (CPEC). The load was issued following negotiation held in May.

However, the Ministry of Finance has not confirmed the report.

Pakistan's loans from China during the outgoing fiscal year ended in June have crossed $5 billion after the latest lending.

China lent Pakistan $1.5 billion in the wake of bilateral loans during the first ten months of the fiscal year, the media outlet said, adding that an amount of $2.9 billion was received from Chinese banks through commercial bank loans.