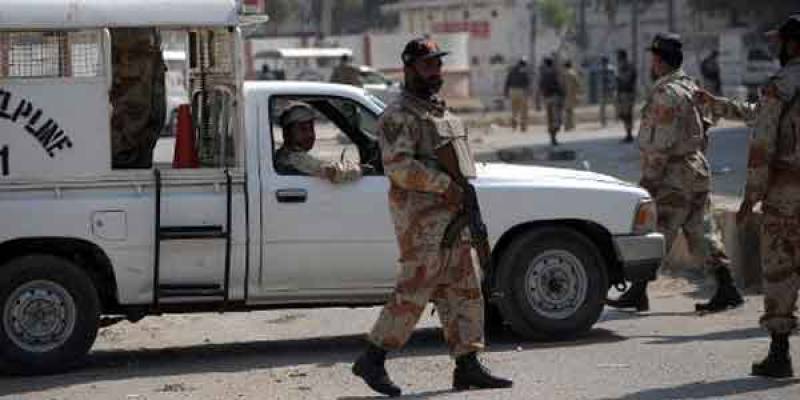 KARACHI - A suicide attacker was killed in an exchange of fire with security personnel near a Rangers check post located in Manghopir area on the outskirts of Karachi, security officials said on Saturday.

According to the Rangers spokesperson, the "suspicious man" was trying to cross into Sindh from Balochistan near Northern Bypass when Rangers personnel spotted him during a search operation.

Meanwhile, Bomb Disposal Squad officials have been called to search and clear the site of incident.