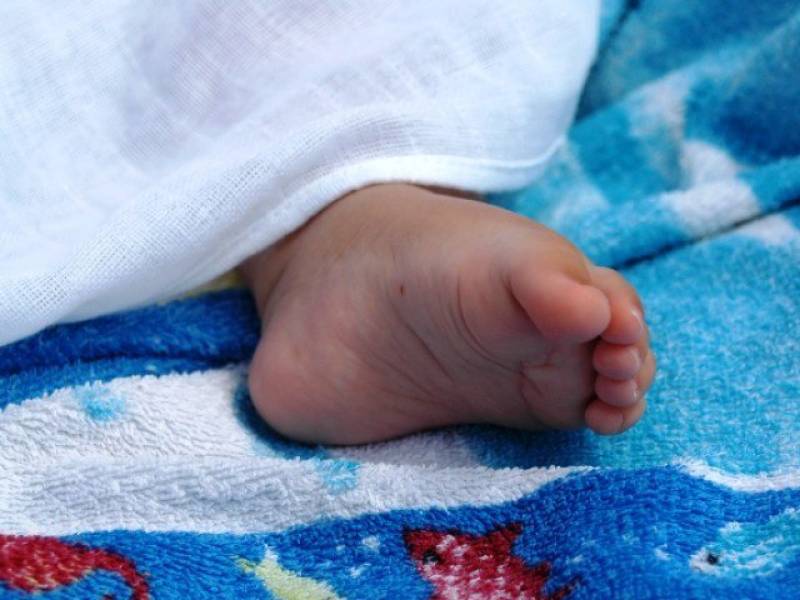 SAHIWAL - In a tragic turn of events, as many as five infants lost their lives while at a state-owned hospital in Sahiwal due to heat, it emerged on Sunday.

The children were admitted in the nursery of DHQ Sahiwal, however, as the air conditioners of the facility malfunctioned, the infants could not bear the heat and breathed their last.

Deputy Commissioner Sahiwal, Mian Zaman Watto detailed that the primary reason behind the incident was an increase in temperature which was perpetuated by the faulty air conditioners at the ward.

A letter forwarded to the provincial government by the DC states that after the incident, the air conditioning unit of Medical Superintendent (MS) was installed in the said ward.

Meanwhile, Chief Minister Punjab, Usman Buzdar took notice of the incident and sought a report from the authorities.