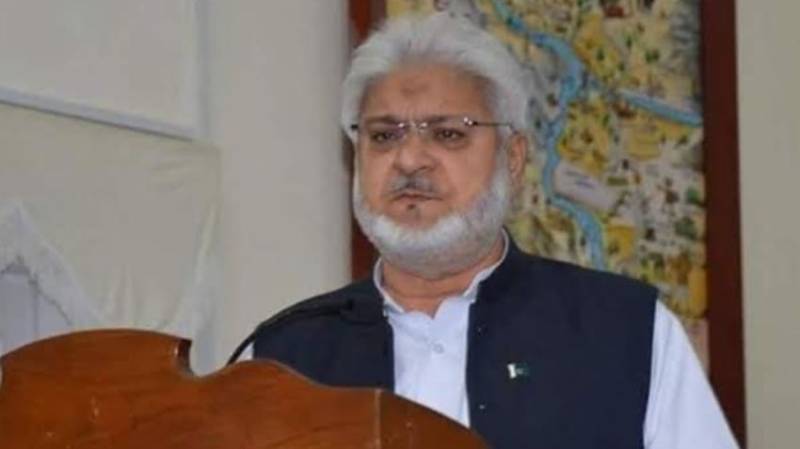 According to his family sources, Munir Khan died of cardiac arrest.

Orakzai was not feeling well for last many days and on April 25th, he tested positive for Coronavirus. The JUI-F leader was in isolation after he was diagnosed with the virus.

After some improvement in his health, he also attended the special National Assembly session last month. However, he was rushed to hospital from the Parliament House due to some health problem but had recovered after a few hours.

Orakzai was elected to the National Assembly on the MMA (Muttahida Majlis-e-Amal) ticket from NA-45, Kurram I. The JUI-F is the leading component in the alliance of religio-political parties. He had already served as MNA in 2002 and 2008.

President Arif Alvi expressed sorrow over the death of JUI-F leader and offered his condolences with the bereaved family.