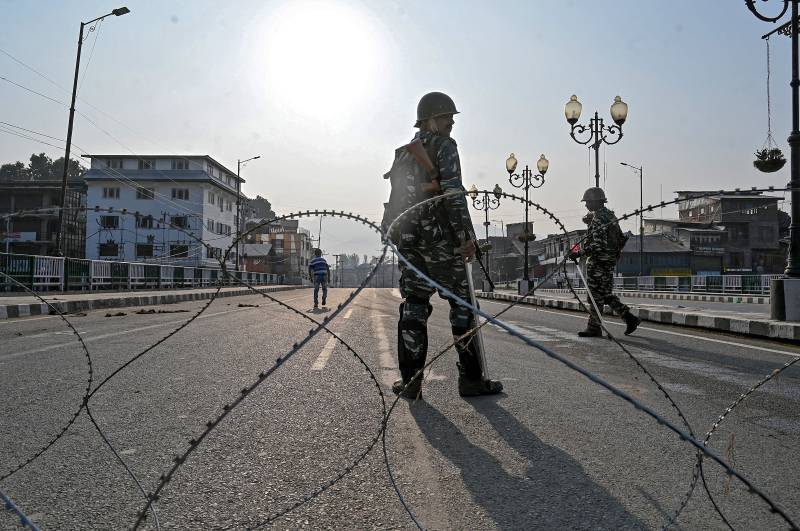 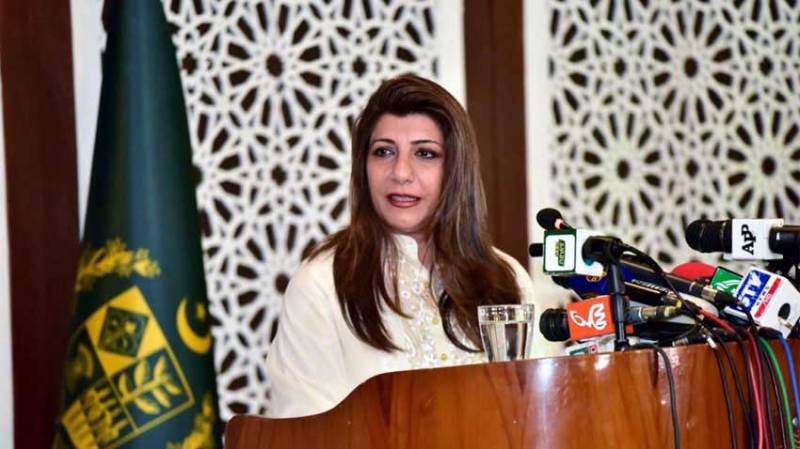 ISLAMABAD – Pakistan has strongly condemned the extra-judicial killing of thirteen Kashmiris in a single day by the Indian occupation forces in Indian occupied Jammu and Kashmir.

In a statement on Tuesday, Foreign Office Spokesperson Aisha Farooqui said Pakistan is deeply concerned over unabated extra-judicial killings of Kashmiri youth in fake encounters and so-called “anti-infiltration” operations. While the international community is pre-occupied with fighting the Covid-19 pandemic, the FO spokeswoman said, India is busy intensifying its brutalization of the Kashmiri people.

She further said the fact that 13 Kashmiris were extra-judicially killed in a single day speaks volumes about Indian Government’s continuing crimes against humanity. To hide these crimes, the Indian authorities use the oft-repeated, unsubstantiated allegations of “training” and “infiltration” of Kashmiri resistance fighters. She said India must realize that its malicious propaganda carries no credibility with the international community. The RSS-BJP combine stands exposed before the world for its illegal and inhuman actions and extremist ‘Hindutva’ agenda.

SRINAGAR – As military siege continues in occupied Kashmir, the India troops in their fresh acts of state ...

The spokesperson said India must realize that neither can its brutalization break the will of the Kashmiri people nor can its anti-Pakistan propaganda divert attention from India’s state-terrorism and egregious violations of human rights in IOJ&K.

She said Kashmiris will never give up their inalienable right to self-determination as enshrined in the UNSC Resolutions and the leadership and people of Pakistan will never flinch in their commitment of full support for the Kashmiris towards that end.

The spokesperson urged the international community to take immediate steps to stop India from committing serious crimes against the Kashmiri people and hold it accountable under international law and relevant human rights Conventions.