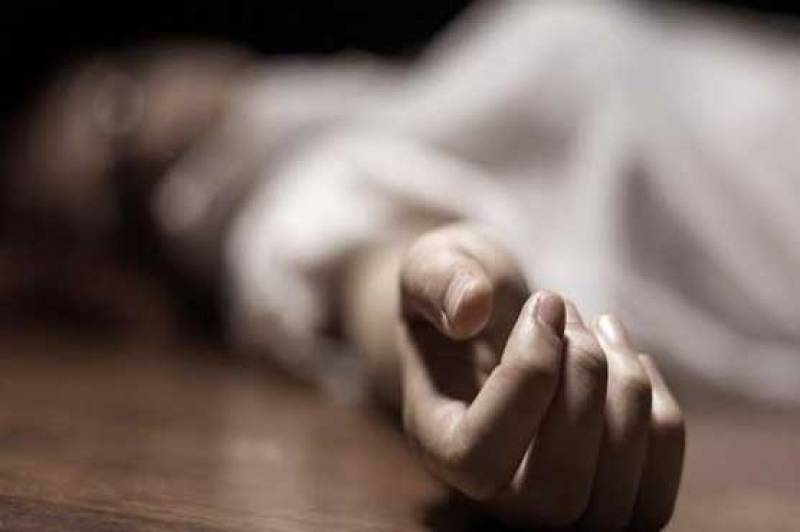 SAHIWAL (Web Desk) - A man murdered two of his sisters in an apparent "honour killing" in the village of Noorshah near Sahiwal, days after a Pakistani director won an Oscar for a documentary on such murders.

According to local police, Mohammad Asif had previously murdered his mother four or five years ago, before being pardoned at the time by his family and set free.

Asif, who is in his late twenties, shot his two sisters late last night because he doubted their characters and was against their lifestyle," local police official Allah Ditta Bhatti told AFP.

He said the sisters died on the spot while Asif fled. The incident was confirmed by other officials at the local police station. "We have started investigation and the accused will be arrested very soon", he added.

Hundreds of women are murdered by their relatives in country each year on the pretext of defending family "honour".

Pakistan amended its criminal code in 2005 to prevent men who kill female relatives escaping punishment by pardoning themselves as an "heir" of the victim.