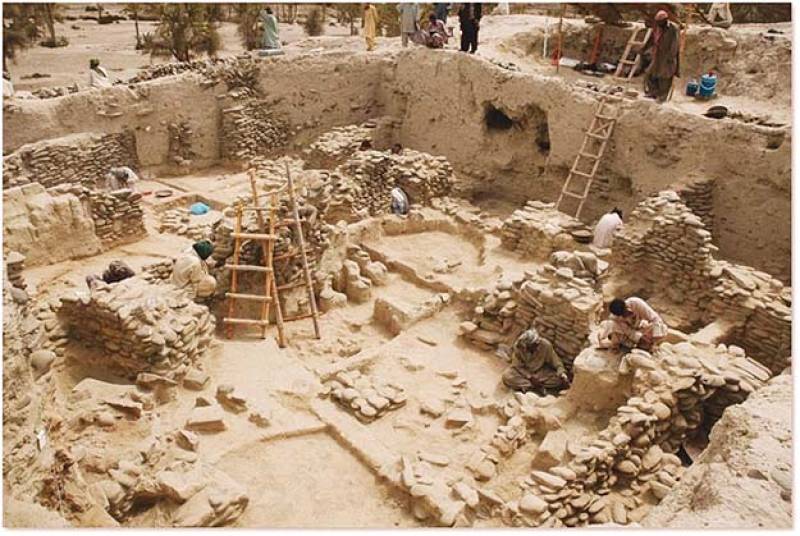 ISLAMABAD (APP) - The Department of Archeology and Museum (DOAM) has published book "Pakistan Archeology" after two decades featuring reports of archeological survey and documentation of the cultural and natural stratigraphy conducted by the Harappa Archeological research project and DOAM.

Last issue of the "Pakistan Archeology" was published in 1996. Since then this important journal dedicated to the research reports in the field of Archeology and its allied subjects could not be published.

Present issue of the "Pakistan Archeology" is an effort to resuscitate archeological activities in the country, said Dr Arif, Director General DOAM while talking to APP.

The New issue contains reports of archeological survey and documentation of the cultural and natural stratigraphy of the Beas settlements conducted by the Harappa Archeological research, project in collaboration with the Pakistan Archeology and Museum.

Irfan Siddiqui, Advisor to Prime Minister on National History and Literary Heritage says that Pakistan has a unique distinction of having cultural wealth of the evolutionary process of human society and the monumental landmarks of the succession of historic periods.

He said the Department of Archeology and Museum is the custodian of the Nation's Cultural Heritage and in this capacity is the sole agency to protect and preserve its master pieces in the shape of movable sites, monuments and the movable antiquities and works of art.

Irfan Siddiqui said the present issue of the "Pakistan Archeology" is an effort of the Director General and his team to protect and promote the rich cultural heritage of the country at international level.

"It is hoped that this issue will be viewed with keen interest by scholars and students and the general public," he said.

He said this volume which we have the pleasure to introduce is dedicated to the study and surveys of the archeological sites and monuments in the country. It is government's firm resolve to continue researches and activities in the rich tangible heritage that Pakistan Boasts, he added.

Archeology expert talking to APP, said this is good news that at last such an important book "Pakistan Archeology" was published. He said that credit would be given to the present government for publishing such important journal.