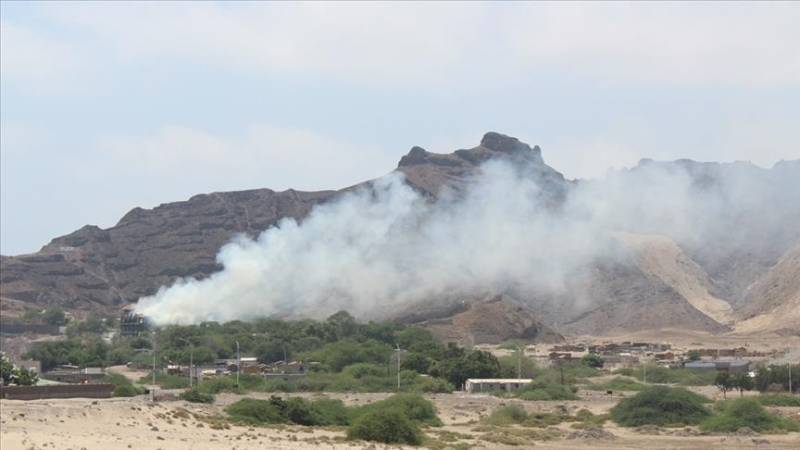 In a statement, the Foreign Office said that these attacks not only violate the territorial integrity of the Kingdom but also threaten the lives of innocent people.

He said Pakistan calls for their immediate cessation, as it stands in solidarity with Saudi Arabia. Islamabad also calls on Houthi militia to halt its attacks on Ma'arib governorate in Yemen.

“We reiterate our call for a comprehensive political solution to the conflict in Yemen through peaceful means,” it added.

According to Saudi state-run media, "The military projectile had fallen in a public street, resulting in the injury of five civilians, including three Saudis and two Yemeni nationals".