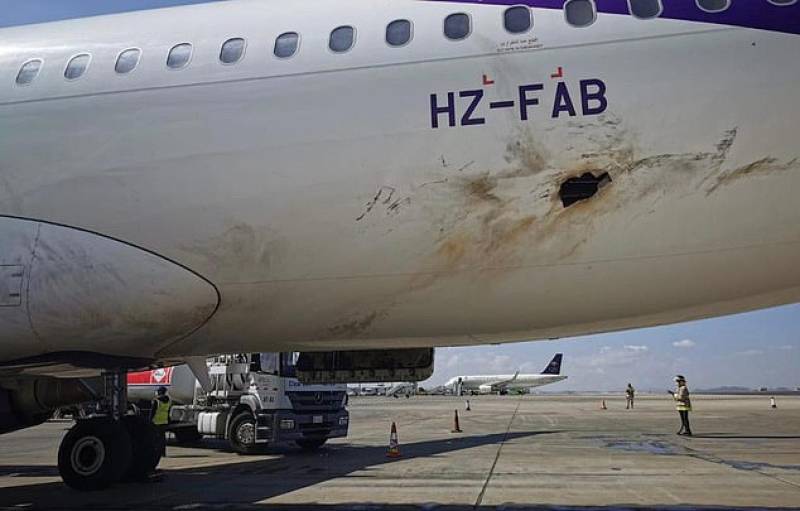 The Coalition to Support Legitimacy in Yemen termed the attack a war crime and vowed to thwart such attacks in future.

“We are taking all necessary measures to protect civilians from the threats of the Houthis,” the statement read.

The attacks comes after the US announced to end support for Saudi Arabia in war against Yemen, besides vowing to continue to assist the Kingdom in defence of its territories.

WASHINGTON – The United States ended support for military operations by its allies in Yemen war, besides vowing ...