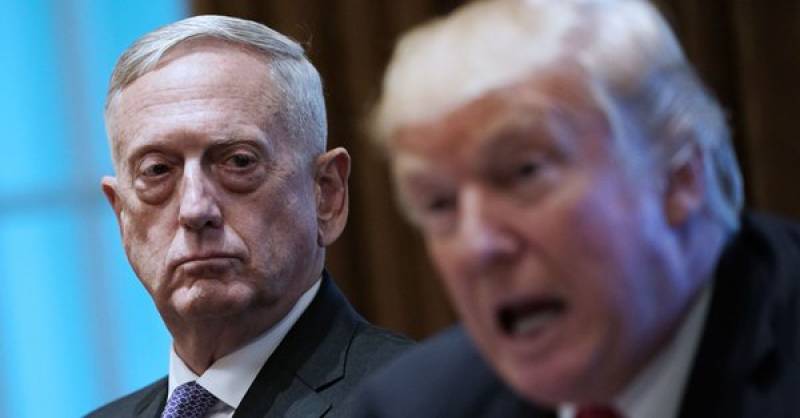 WASHINGTON –  US Defense Secretary Jim Mattis, who had opposed President Donald Trump's decision to pull out troops from on Syria, abruptly announced on Thursday he was resigning after meeting with the president.

In a letter to POTUS, the retired general emphasised the importance of "showing respect" to allies.

The US media reported that Secretary Mattis went to the White House on Thursday afternoon to persuade Trump to keep American troops in Syria but when he was rebuffed, he gave his resignation letter to the president. 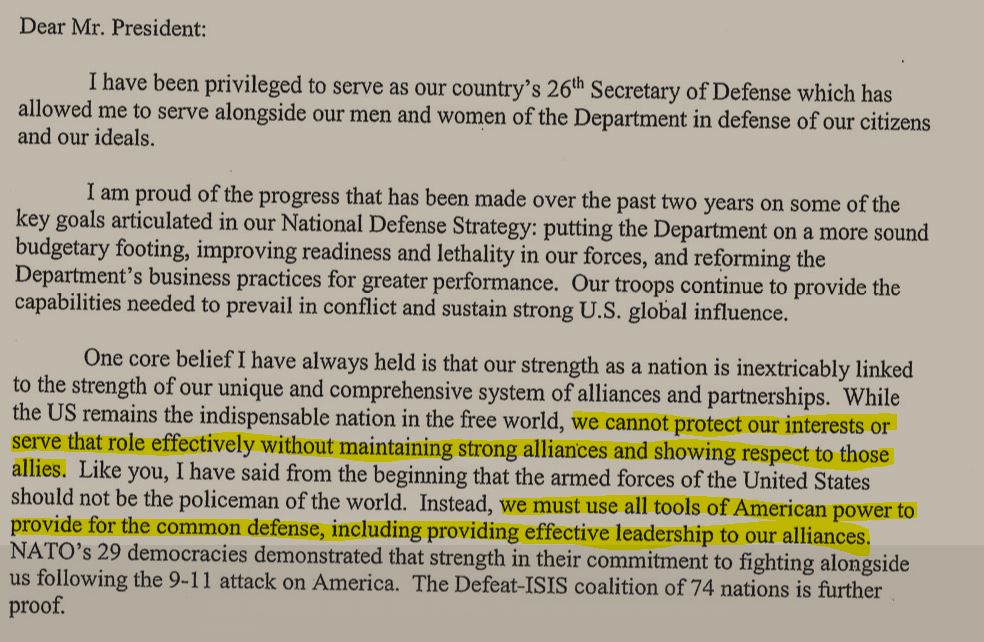 “My views on treating allies with respect and also being clear-eyed about both malign actors and strategic competitors are strongly held and informed by over four decades of immersion in these issues,” Secretary Mattis wrote. 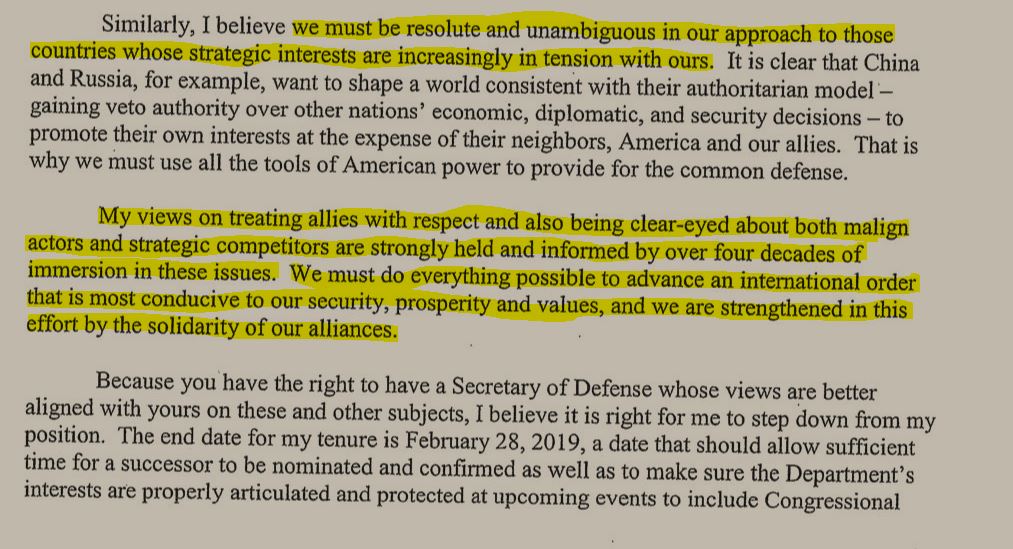 “We must do everything possible to advance an international order that is most conducive to our security, prosperity and values, and we are strengthened in this effort by the solidarity of our alliances,” he added. 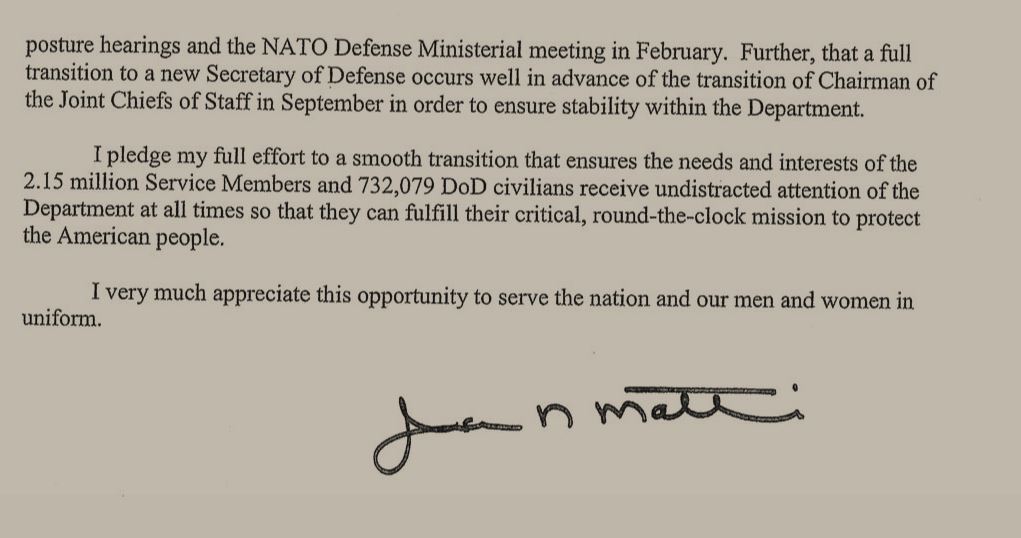 “Because you have the right to have a Secretary of Defence whose views are better aligned with yours on these and other subjects, I believe it is right for me to step down from my position.”

Secretary Mattis, however, said that he would stay till February 28 to allow sufficient time for a successor to be nominated and confirmed.

Soon after Mattis left the White House, President Trump confirmed that the Pentagon chief will leave at the end of February.

NATO allies France and Germany say Washington's change of course risks damaging the fight against Islamic State, the militant group that seized swathes of Iraq and Syria but has now been squeezed to a sliver of Syrian territory.

France said it would keep its troops in northern Syria for now, with Defence Minister Florence Parly saying "Islamic State has not been wiped from the map nor have its roots".

Trump, however, tweeted he was fulfilling a campaign promise to leave Syria, arguing it was "time for others to finally fight".

US officials say the troop withdrawal is expected to mean an end to the US air campaign in Syria, which has been “vital to crushing the militants there and in neighbouring Iraq since 2015”.

A final decision on ending the air campaign is yet to be made.

The roughly 2000 US troops in Syria were helping to combat Islamic State but were also seen as a possible bulwark against Syrian President Bashar al-Assad, who has retaken much of the country in the civil war, with help from Iran and Russia.

The Kurdish-led Syrian Democratic Forces, which have been fighting Islamic State with US support, said the withdrawal of troops would let the militants regroup at a critical stage.