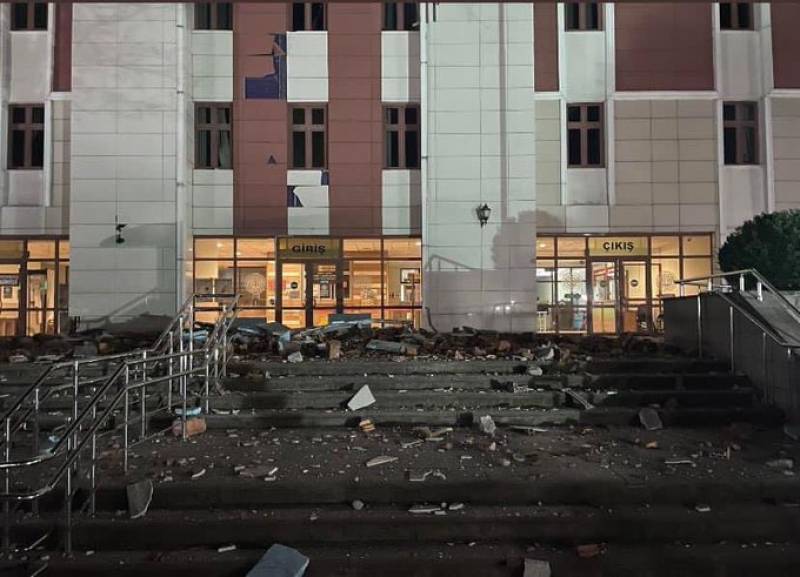 ISTANBUL – At least 35 people were injured after a magnitude 5.9 earthquake on Wednesday struck northwestern Türkiye, with tremors felt in capital Ankara, Istanbul and other regions.

Interior Minister Suleyman Soylu in a statement said that there were no reports of loss of life at the moment, adding that scanning of area is being conducted.

The earthquake hit Duzce province at 4:08 am [local time], Türkiye's disaster management agency, AFAD said, adding that 70 aftershocks were reported in the region.

People were sleeping when the earthquake hit the region and videos circulating on social media show people running out buildings in panic.

AFAD said electricity supply in Duzce province had been snapped as a precautionary measure, adding that blankets and warm food are being provided to people.

TEHRAN – At least five people were killed and 12 others injured after three back-to-back earthquakes hit southern ...