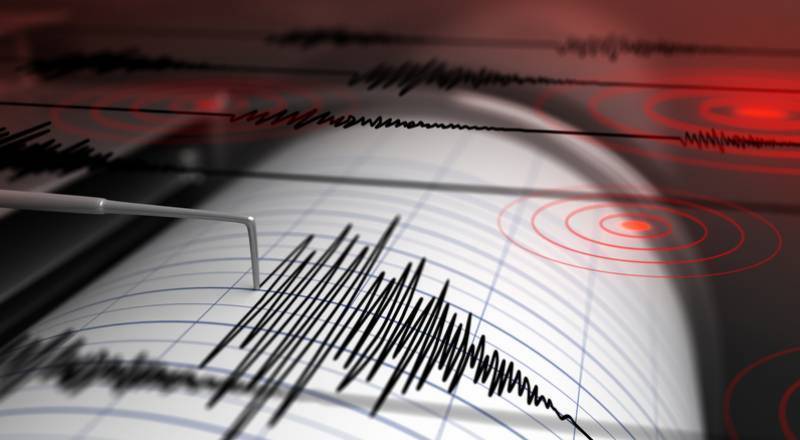 TEHRAN – At least five people were killed and 12 others injured after three back-to-back earthquakes hit southern Iran early on Saturday.

Three earthquakes measuring 6.3, and next two 6.1 magnitude rocked flattened the village of Sayeh Khosh near Iran’s Gulf coast, state media reported, adding that more than a dozen aftershocks were felt.

According to National Centre for Meteorology (NCM), the first earthquake was recorded at 1.32am at a depth of 10km.

"Five people have died in the earthquake ... and so far 12 are hospitalised," Mehrdad Hassanzadeh, head of emergency management in Hormozgan Province told state TV.

All the victims lost their lives in the first earthquake while no causalities were reported in the next two quakes as people were already out of their houses and buildings out of fear.

Meanwhile, Khaleej Times reported that tremors were also felt in parts of the United Arab Emirates.