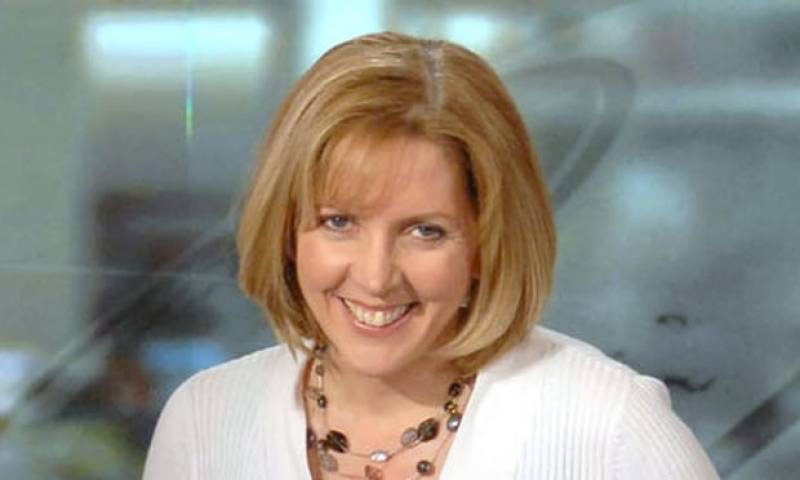 BEIJING – After working with Britain’s public broadcaster, the BBC, for 30 years, Carrie Gracie, the China editor has resigned from her post, protesting gender discrimination in salary.

The BBC landed in hot waters after Gracie published an open letter on her blog, accusing her employers of paying male employees more than women for the same position. She says, "I have left my post as China editor to speak out publicly on a crisis of trust at the BBC".

Gracie, who is one the four BBC's international editors - two men and two women - said that "it [BBC] is breaking equality law and resisting pressure for a fair and transparent pay structure".

She says "Salary disclosures the BBC was forced to make six months ago revealed not only unacceptably high pay for top presenters and managers but also an indefensible pay gap between men and women doing equal work. These revelations damaged the trust of BBC staff".

Gracie said she was offered to take the newly created post of China editor four years ago and "I accepted the challenges while stressing to my bosses that I must be paid equally with my male peers".

When the BBC revealed top salaries for last year in July, She said, "I learned that in the previous financial year, the two men earned at least 50% more than the two women".

Expressing dismay over discrimination, she said: "Enough is enough," adding, "Last week I left my role as China editor and will now return to my former post in the TV newsroom where I expect to be paid equally".

She urged the BBC to "admit the problem, apologise and set in place an equal, fair and transparent pay structure".

To avoid wasting your licence fee on an unwinnable court fight against female staff, the BBC should immediately agree to independent arbitration to settle the individual case, she added.

The BBC cited a BBC spokeswomen as saying that “fairness in pay” at the corporation is “vital”. The media outlet quoted the spokeswomen as "A significant number of organisations have now published their gender pay figures showing that we are performing considerably better than many and are well below the national average.

"Alongside that, we have already conducted a independent judge led audit of pay for rank and file staff which showed 'no systemic discrimination against women".

‘Things we do for love’: Teacher undergoes gender change surgery to marry student