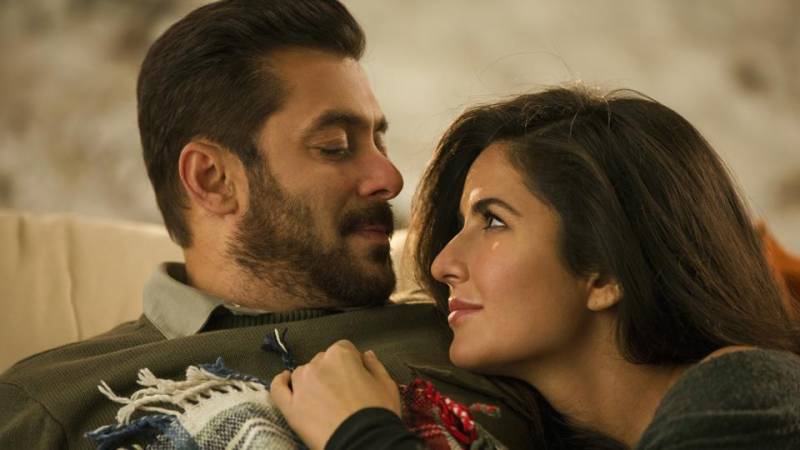 MUMBAI - The Salman Khan and Katrina Kaif starrer 'Tiger Zinda Hai' is set to cross Rs 500 crore (INR) / $78 million (US) mark worldwide, thus making it the seventh Indian film to have ever achieved this rate of success.

According to 'Box Office India', during its 17 days of release, the spy-action-thriller movie almost reached Rs 500 crore (INR).

'Tiger Zinda Hai', stars Bollywood's Salman Khan reprising the role of a RAW agent along with Katrina Kaif returning as an ISI agent.

Following Bollywood's blockbusters like Baahubali - The Conclusion, Dangal, PK, Bajrangi Bhaijaan, Sultan and Dhoom 3, 'Tiger Zinda Hai' has secured a place for itself for becoming on of the highest grossing films in the industry.

Speaking to a tabloid, Salman Khan had talked earlier about connecting with his audience: "People go to watch my films during festivals. They dress up, cheer and whistle. I have some other connect with my audience. They just don’t want to see me cry on screen."