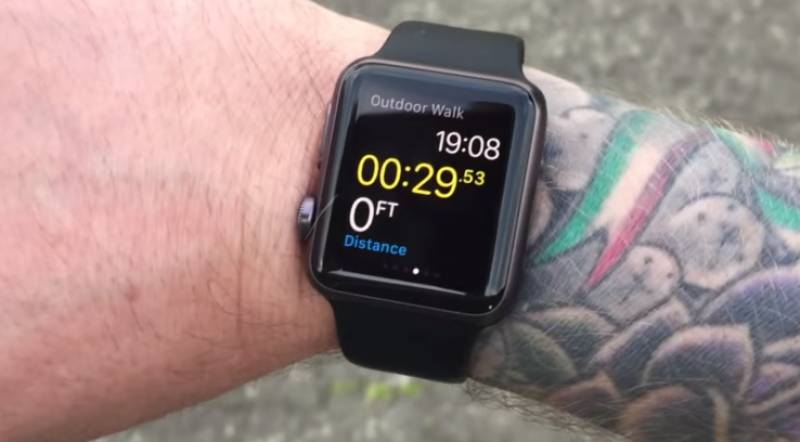 Apple has updated its Apple Watch support documentation, confirming that the device may have issues when worn by users who have wrist tattoos.

The changes were added following a series of reports from new Apple Watch owners who found that their tattoos seemed to interfere with the smartwatch’s ability to track their pulse or cause other problems. Apple now says that permanent and temporary changes to your skin, including the ink used in tattoos, can impact the heart rate sensor’s performance.

In addition, the document clarifies, the ink, pattern and saturation of the tattoo can block the light from the sensor, making it difficult for Apple Watch wearers to get reliable readings. That is to say, those with darker tattoos that cover more of the skin’s surface may have more issues than those with lighter tattoos that are smaller in size.

The paragraph on tattoos was added to a page detailing how the Apple Watch heart rate sensor works, in a section that explains what sorts of factors could affect the sensor’s performance and a wearer’s ability to get a good reading. The Internet Archive, which keeps historical copies of websites, shows that an earlier version of this same page didn’t include the note about tattoos, ahead of the Apple Watch’s launch in April.