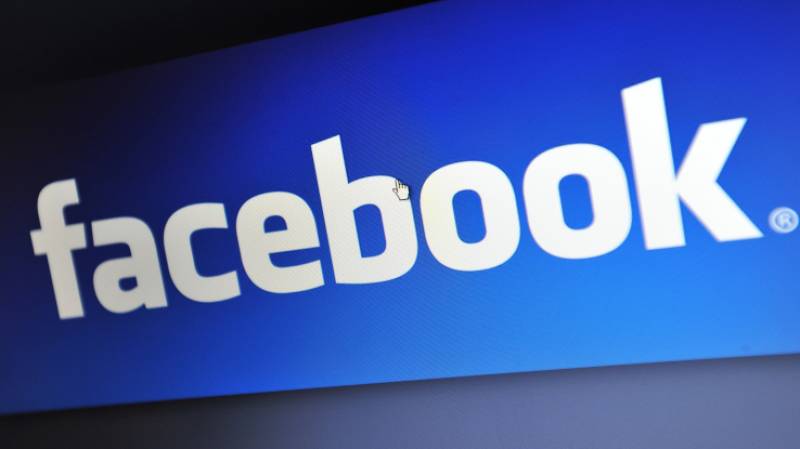 Facebook, the social media network that claims to be the world's number one, has recently decided to announce few special programs for running small business on the network as such pages cross the figure of 40 million this week.

Specifically, Facebook says the number of active small business Pages keeps growing — it’s up to 40 million, compared to 30 million last June. And only 2 million of them are active advertisers.

The fact that there are so many active businesses that don’t bother with ads seems particularly noteworthy given the declining reach of organic (non-ad) content from Facebook Pages. But Jonathan Czaja, Facebook’s director of small business for North America, said that creating Pages isn’t just about pushing posts to potential customers.

“Creating a presence on Facebook … is a powerful asset in its own right,” he said.