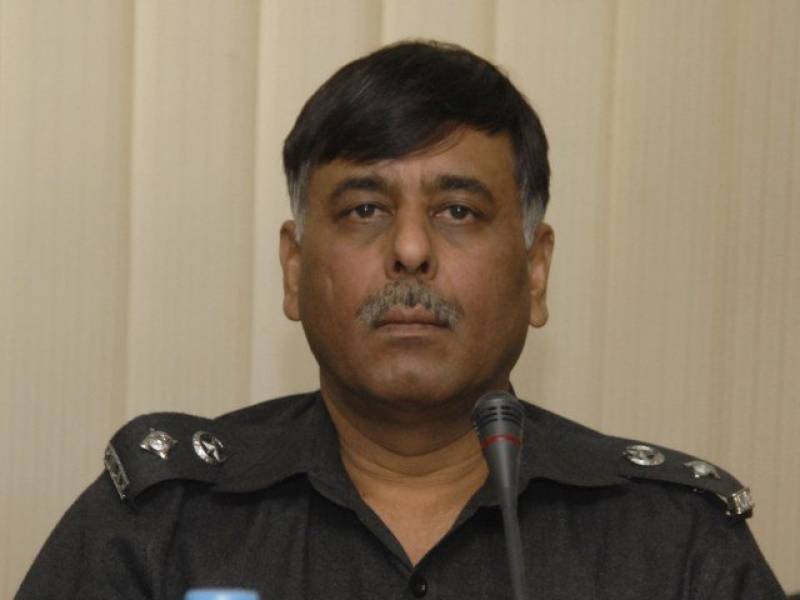 KARACHI (Staff Report) - Karachi's controversial SSP Rao Anwar, who leveled the allegation that MQM workers were being trained by Indian intelligence agency RAW, has come under a bomb attack in the Link Road area of Steal Town on Saturday.

Anwar remained safe in the incident.

His convoy was attacked while moving towards the site where unidentified assailants had murdered DSP Abdul Fateh along with his driver and guard yesterday (on Friday morning).

Police and the attackers exchanged fire as well, during the incident, five of the attackers were killed whereas all others fled the crime site.

Earlier SSP Rao Anwar, who currently suspended by the Sindh Police,  claimed to arrest two MQM activists who had been trained by Indian secret services RAW. SSP had urged the government to proscribe MQM following the revelations, during his press conference.