Another PTI worker succumbs to wounds in Faisalabad 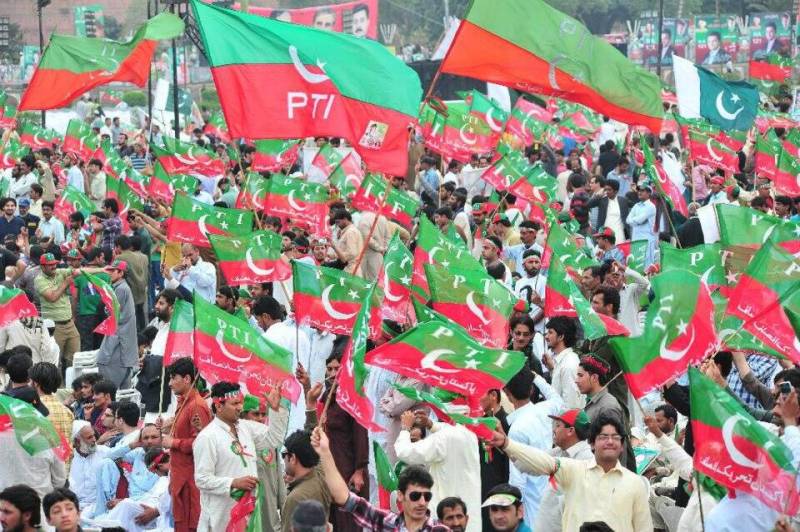 FAISALABAD (Staff Report) - The second worker of Pakistan Tehreek-e-Insaf (PTI) on Monday succumbed to his injuries after being shot on October 31.

The PTI rally was attacked by unidentified assailants after the day-long polling on Saturday at Faisalabad's Samundri road.

Four other injured are being treated at Allied Hospital.

Earlier on Sunday, Federal State Minister for Water and Power Abid Sher Ali and seven other associates have been nominated in the First Information Report (FIR) of the incident that killed another PTI worker Mubashar.