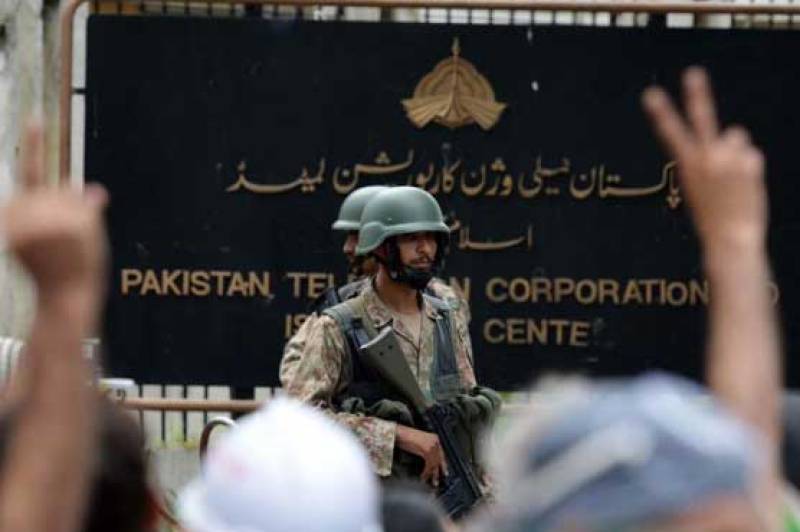 ISLAMABAD (Web Desk) - Anti-terrorism court (ATC) on Monday has ordered authorities to arrest and present all 17 accused in Parliament and state-run television attacks case after counsel maintained absence in hearing.

The court expressed resentment over the remaining workers’ absence and issued arrest warrants. The 86 workers were released on bail earlier. This is not the first hearing when the counsel failed to appear for hearing. Challan in the case has also not been filed yet.

At least 103 persons have been nominated in the case. The accused were arrested damaging state property during PTI-led sit-in protest in federal capital’s D-Chowk. The case cites anti-terrorism sections along with others.

The court adjourned the hearing until December 1.

A violent mob had attacked the buildings of parliament and PTV in a clash with the police in August. PTI chairman Imran Khan had led the longest sit-in protest in history of the country against alleged rigging in General Elections 2013. Thousands of people gathered every evening to record protest against the incumbent party.