Can your pet ward off evil spirits? 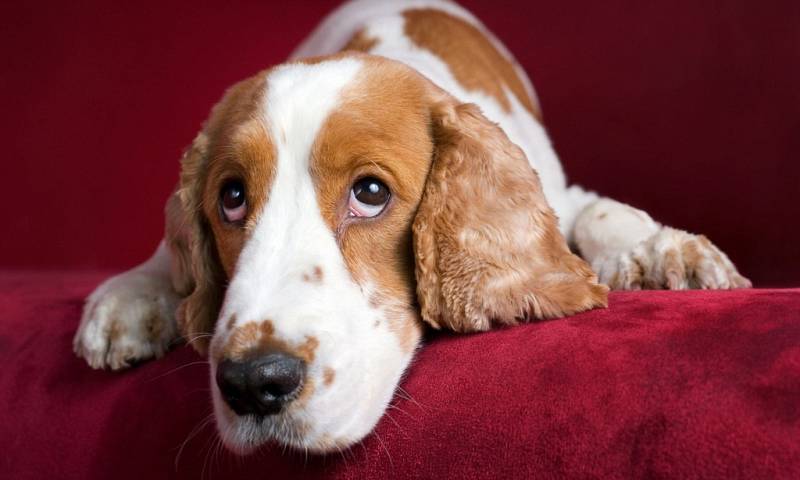 ISLAMABAD (Online) - Has your dog ever barked at something that wasn't there? Has your cat ever hissed while staring at an empty space? There's some bad news if the answer is yes: your home could be haunted by evil spirits. But do not fear! The good news is your pet is busy warding them off.

Many pet owners reported that their dogs or cats alert them to a supernatural presence by barking, growling or staring at nothing, or by backing away from something that cannot be seen. 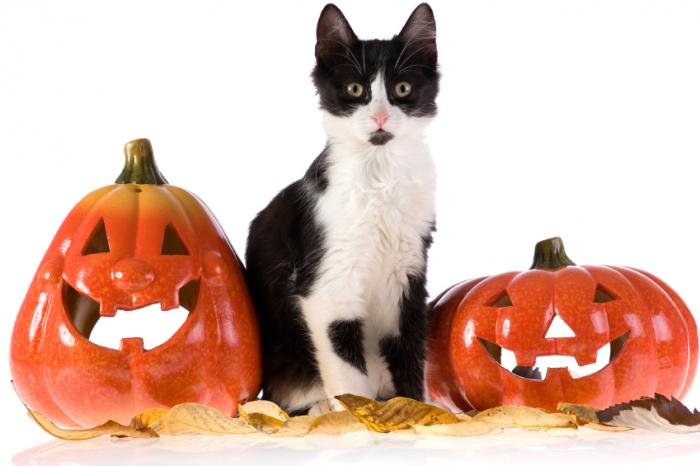 Some respondents said their pet also displays flared neck fur when a spirit is nearby.

Among dog owners, around 25% said they have seen their four-legged friend bark or stare at nothing at least three times during the past month.

Around 25% of cat owners said they saw their feline hissing or growling at an empty space twice over the past 4 weeks, while other respondents said they have seen their cat follow an invisible presence around a room with their eyes.

Some respondents also reported seeing their pets behave oddly around areas where someone has died.

But our pets' abilities may stretch further than fending off heinous spirits - they may also have psychic capabilities.

"Pets can soon learn subtle changes in our behavior and their environment that alert them to something we're about to do or changes to the atmosphere like a storm brewing," says Tamsin Durston, veterinary nurse and dog trainer at the Blue Cross. 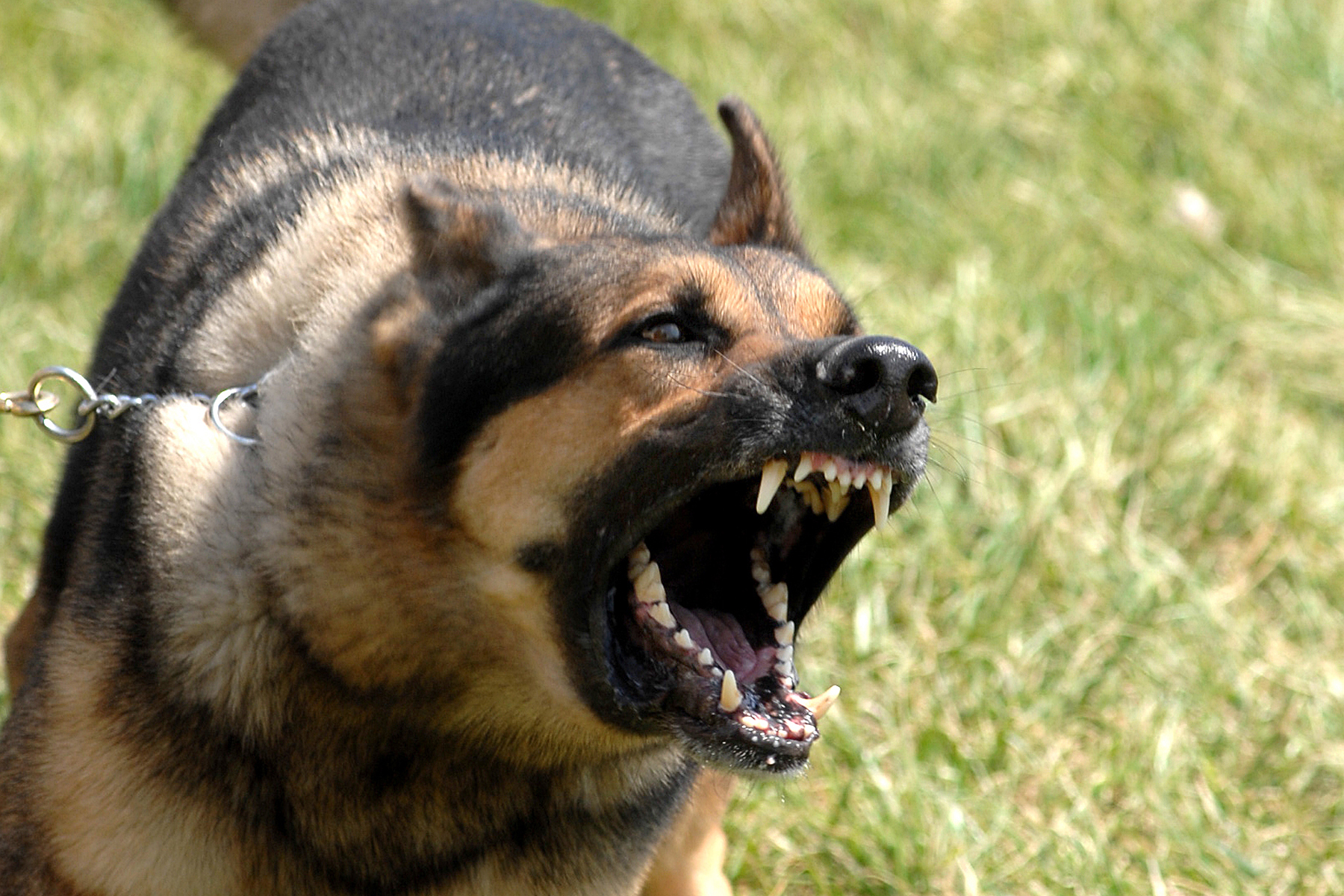 "They are quick to learn a routine so they know when their owners are due home, when it's dinnertime and when you are about to go out without them."

What is more, around 75% of pet owners believe their animals can predict illness, with one dog owner reporting that their canine friend alerts him to a kidney infection by placing a paw on his stomach.

Such a belief, however, is not so far-fetched, with numerous studies hailing the medical detection abilities of dogs. Last year, for example, Medical News Today reported on a study revealing how two highly trained dogs were able to detect prostate cancer in urine samples with 98% accuracy, which has been attributed to their acute sense of smell.

"Pets and their owners build a strong bond, so it's plausible they may be able to sense when their owner is under the weather or has something more serious looming."

Dogs and cats were the pets among which most psychic and ghostly experiences were reported in the survey, followed by rabbits, guinea pigs and horses.

Overall, it seems our pets are more than just cute and cuddly; they may also have supernatural abilities that protect us and our family - something to keep in mind the next time your furry companion hisses or barks at an empty space.