Chinese girl reaches Pakistan in search of her beloved 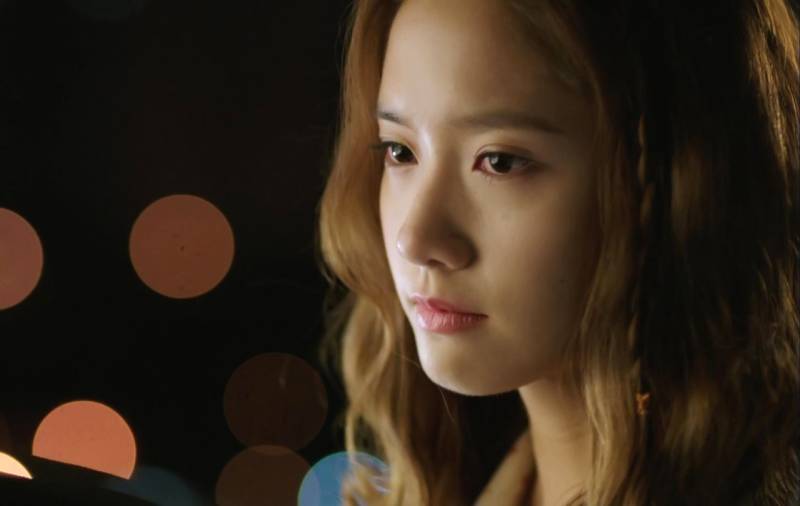 MUZAFFARGARH (Online) - A Chinese girl has landed Pakistan in search of her beloved.

Muhammad Amin, a resident of Muzaffargarh, while doing MBBS in China, had established relationship with his Chinese classmate.

While returning Pakistan, Amin had promised her to contact her to marry her soon.

As Amin did not contact her, the Chinese girl reached Muzaffargarh in search of him.

When the police contacted Amin’s family, they claimed that he has not been in contact with them for the last month while his cell phone was switched off.

The Muzaffargrah Police have handed over the girl to Chinese embassy.