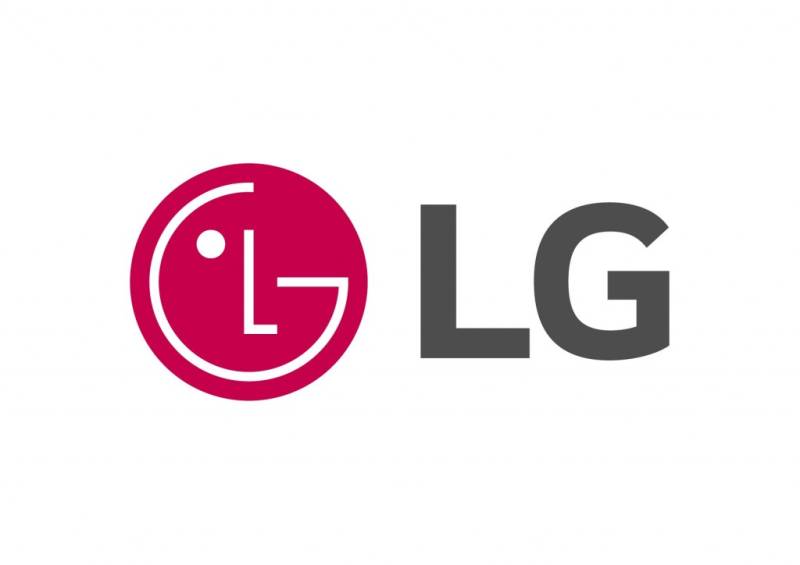 KARACHI/SEOUL- LG Electronics announced consolidated third-quarter 2017 revenues of KRW 15.22 trillion (USD 13.44 billion), an increase of more than 15 percent compared with the third quarter the previous year. All of LG’s four major business units reported higher revenues from the same period a year ago.

The LG Home Appliance & Air Solution Company once again accounted for the largest share of quarterly revenue with KRW 4.98 trillion (USD 4.4 billion), an increase of 16 percent from the same period last year, buoyed by strong sales in North America, Europe, and Asia, particularly in the domestic market.

The LG Home Entertainment Company reported its highest quarterly operating profit of KRW 458 billion (USD 404.39 million) and record high operating margin of 9.9 percent thanks to higher demand for premium TVs in the Americas and Asia. Sales improved 12 percent from the same period in 2016 to KRW 4.64 trillion (USD 4.09 billion). LG’s strategy to overcome volume competition by expanding the premium component of its TV business focusing on OLED and Ultra HD TVs is proving to be a success. Sales of OLED units by the end of the third quarter were equivalent to the total number of units sold in 2016 which was more than double the 2015 figure.

The LG Mobile Communications Company recorded revenues of KRW 2.81 trillion (USD 2.48 billion), an increase of 8 percent from a year ago and 4 percent higher than the previous quarter, primarily from sales of the flagship G6 smartphone as well as mass-tier models such as the Q and K series. An operating loss of KRW 375.3 billion (USD 331.37 million) was an improvement of 13 percent from the 2016 third quarter. Smartphone shipments of 13.7 million units were 44 percent higher than the second quarter in the domestic market and 9 percent higher in North America. The business unit will focus on driving increased sales of the well-reviewed V30 and improving cost competitiveness in the final quarter of the year.

LG Electronics’ unaudited quarterly earnings results are based on IFRS (International Financial Reporting Standards) for the three-month period ending September 30, 2017. Amounts in Korean won (KRW) are translated into US dollars (USD) at the average rate of the three-month period of the corresponding quarter ― KRW 1,132.57 per USD.-PR