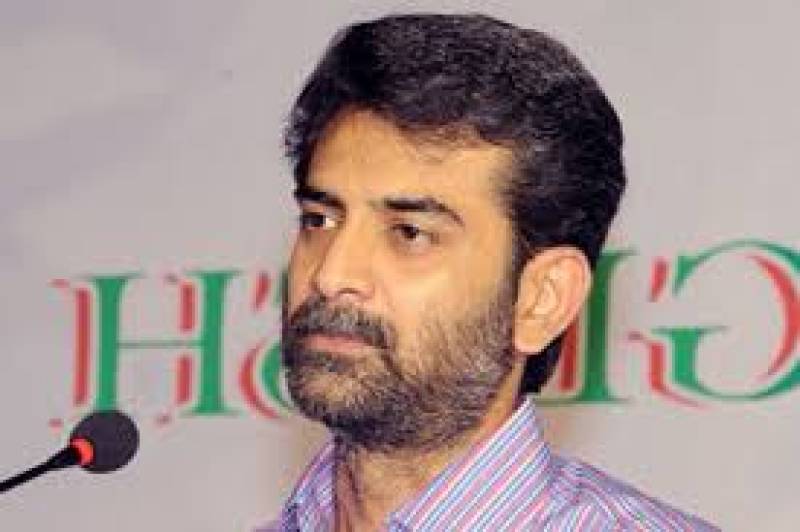 KARACHI - A new development emerged in the case of the prime suspect of the Baldia factory fire incident as the Pakistan government wrote a letter to the Dubai police requesting them to hand over Hammad Siddiqui to Pakistan.

A former Muttahida Qaumi Movement leader was taken into custody in the UAE for his alleged involvement in the 2012 Baldia factory fire incident in which more than 250 laborers were killed. He is now under custody in the Police headquarter.

The letter has been written by Pakistan through its consulate in Dubai while Dubai police also have given the confirmation of receiving the letter.

Sources added that the Pakistani officials are following the proper procedure according to the law and after the completion of procedure of local law the accused will be brought back to Pakistan.

Another accused of the case Rehman Bhola also confessed that he deliberately set ablaze the Ali Enterprise factory in September 2012 on the instructions of MQM leader Hammad Siddiqui, killing at least 259 workers at the garment factory in Karachi's Baldia Town area.

Bhola revealed that the MQM leader gave him the instruction to set fire to the factory in the vicinity of Baldia Town Karachi due to non-payment of Rs 250 million Bhatta (extortion money).

Hammad Siddiqui has been in charge of the Karachi administrative committee of MQM.-Online