Priyanka Chopra is on Forbes' 100 Most Powerful Women 2017 List! 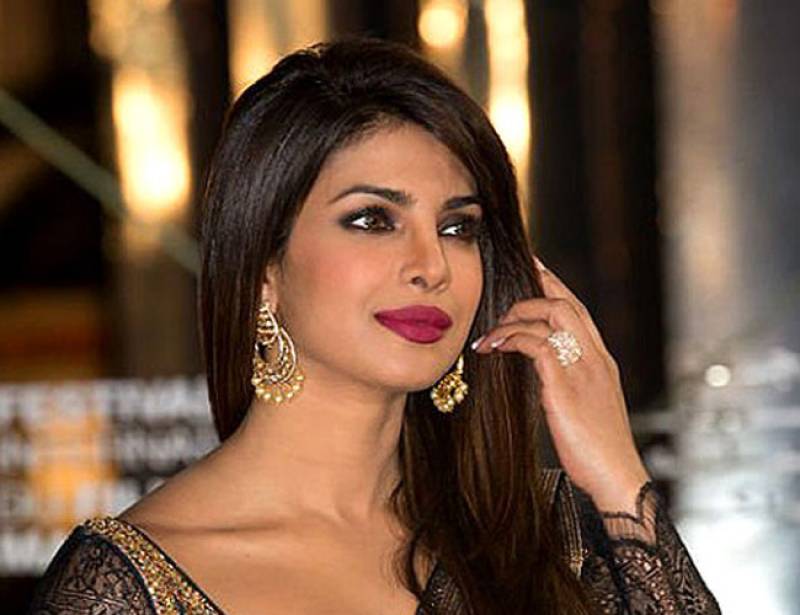 Priyanka Chopra is one of the first Bollywood actors to play a lead role on American television and she has also made it to the lift of  5 Most Powerful Women In Entertainment And Media 2017 previously. Priyanka has also been in the  list of most powerful women in media and entertainment with Anna Wintour, Beyonce, Arianna Huffington, Taylor Swift and JK Rowling.

It has been a terrific year for the star and we wish her all the best for the future!