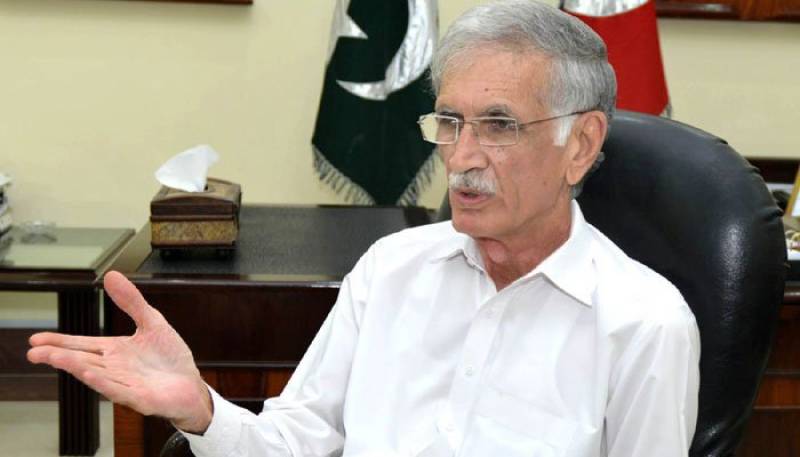 The head of Government's negotiating team has also urged the opposition parties, particularly JUI-F, to avoid breaking agreement and law of the country, the Radio Pakistan reported.

Talking to a private news channel, the minister said that the members of the opposition's Rahbar Committee had made the agreement and it should honour that commitment.

As far as the demands of JUI-F chief, Pervez Khattak ruled out any discussion on the matter of resignation. He warned that action would be taken as per the law of the country against those found involved in violating the laws.