Sonakshi Sinha shuts down fat-shamers with this powerful video 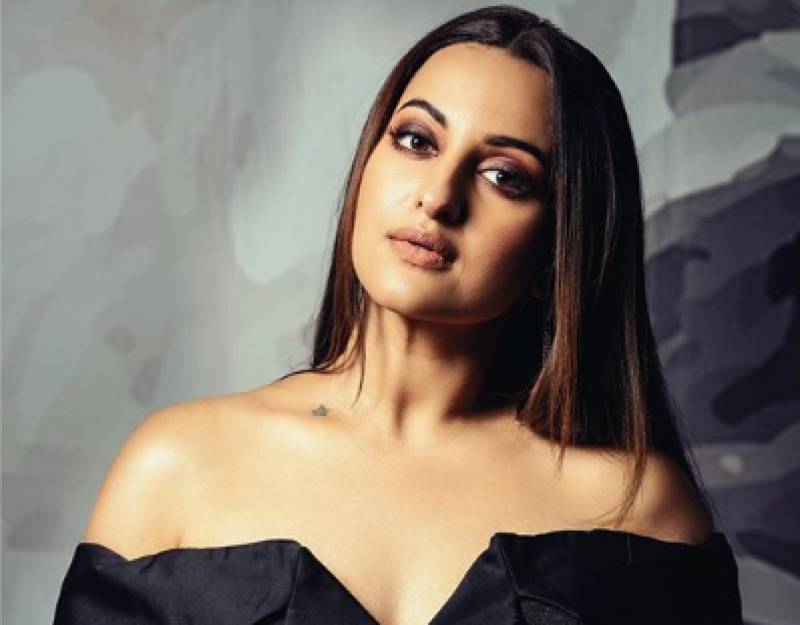 LAHORE -  “Let’s talk about the elephant in the room,” is how Sonakshi Sinha bravely begins her Instagram post. We say bravely because that’s a word that has been used for her on social media. In fact, that’s a word used for women who do not meet the conventional beauty standards set by society.

The post is actually a video, titled #BiggerThanThem, in which Sinha is speaking about those who troll her for her weight. The video, done for the promotion of her web show, Myntra Fashion Superstar, has the actress talking about fat-shaming.

“Moti, elephant, aunty Ji, Motakshi Sinha, why doesn’t she keep quiet” these are some of the things Sinha routinely reads in the comments under her pictures. “They keep saying it, and we keep listening,” is what she says regarding our silent relationship with those who abuse us online.

Sinha says that she used to think to herself that he has lost a whopping 30kg to join the industry and she’s still being trolled for being too big. “That’s when I said, to hell with them. Because Sonakshi Sinha is here for a reason. I made it as I was and I have nothing to hide. Not my curves, not my weight. Not my image.”

Sonakshi, who underwent a drastic body transformation and lost over 30 kgs, talked about how she was constantly "bothered" by trolls. She said, "Even I heard it a lot. It bothered me too. But then I thought that even after shedding 30 kgs, they are still at it. That's when I said, to hell with them. Because Sonakshi Sinha is here for a reason. I made it as I was and I have nothing to hide. Not my curves, not my weight. Not my image."

Sinha is one of the curvy women in Bollywood. She stands tall against the commonly accepted size zero standards of the film industry and we are proud of her!