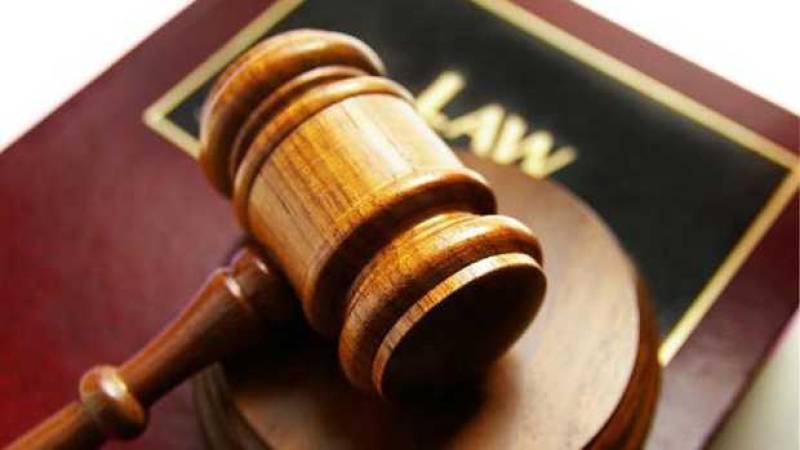 ISLAMABAD - A high court in the United Kingdom ruled against Pakistan on Wednesday in the Hyderabad Fund case.

The 70-years-old case relates to a fund worth £35 million transferred to Pakistan by Osman Ali Khan, the 7th Nizam of the former princely state of Hyderabad, before its annexation to India.

The court has now ruled in favour of the heirs of the Nizam, stating that “there is no illegality alleged that is sufficient to cause this Court to prevent the Princes and India – specifically, India – from asserting her claim to the Fund.”

Pakistan's Foreign Office said the ruling by United Kingdom High Court on the Hyderabad Fund case ignored the historical context of transfer as India illegally annexed the city in violation of international law.

"The ruling does not take into account the historical context of the transfer when India illegally annexed Hyderabad in violation of International Law and all civilized norms, leading the Nizam of Hyderabad to make desperate efforts to defend his people and the state from Indian invasion," a Foreign Office statement said.

The FO statement came in response to a ruling by the United Kingdom High Court on fund being held by the National Westminster Bank in London.

The Foreign Office said the judgment rejected the longstanding claims of the two major parties and upheld the claims of the heirs of Nizam of Hyderabad.

issue remains on the agenda to date. The Nizam as a sovereign, approached

Pakistan for assistance which the Government of Pakistan provided," it said.

The FO said Pakistan was closely examining all aspects of the detailed judgment of Hyderabad Fund case and would take further action in light of legal advice.