Pakistani child-molester exposed by WhatsApp in Dubai, sentenced to jail 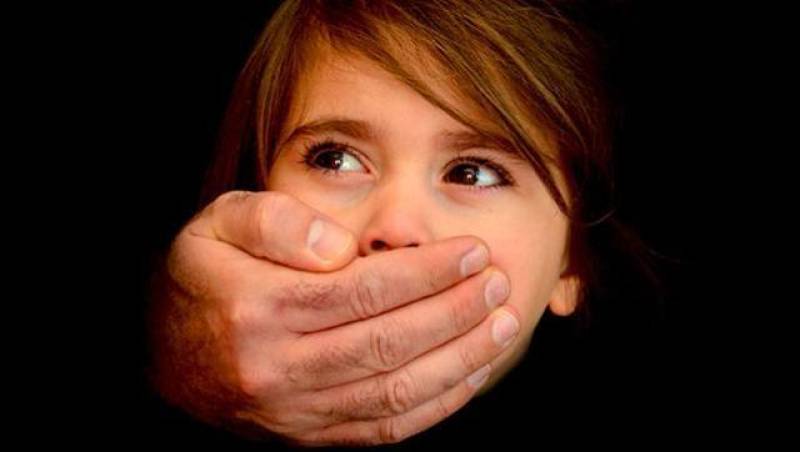 DUBAI (Web Desk) - A Pakistani child molester  was left exposed by Whatsapp conversations as his message to the victim boy was read by the boy's father.

According to the details, a 26-year-old Pakistani man who worked as a driver was sexually abusing a boy.

The father of the boy who was by chance spending holidays in Dubai noticed embarrassment on his son's face as he received  a call.

This raised father's eyebrows who grabbed his son's phone and heard the voice message sent by the molester.

"I was with him at the Dubai International Airport when he walked away to receive a phone call. He said it was a friend but I noticed he became embarrassed" he said.

"I heard a man who could not speak Arabic well. I checked the phone and saw other such messages from the same sender" he added.

Upon inquiry, the father was shocked to know that it was the driver who was abusing his son. The driver was hired by the family some 5 months ago.

Upon further investigations, it was revealed that the driver made a nude film of the boy and used it to blackmail the boy further.

"He was seeing my son and other teenagers even though he was not working for me anymore. He would buy them cigarettes and lure them with rides as they were minors. He would then sexually harass my son and he might have done the same to other boys," the father told Al Barsha police when he reported the accused.

The driver, who may appeal the verdict has been sent to 7 years in jail by the Court of First Instance on Thursday.